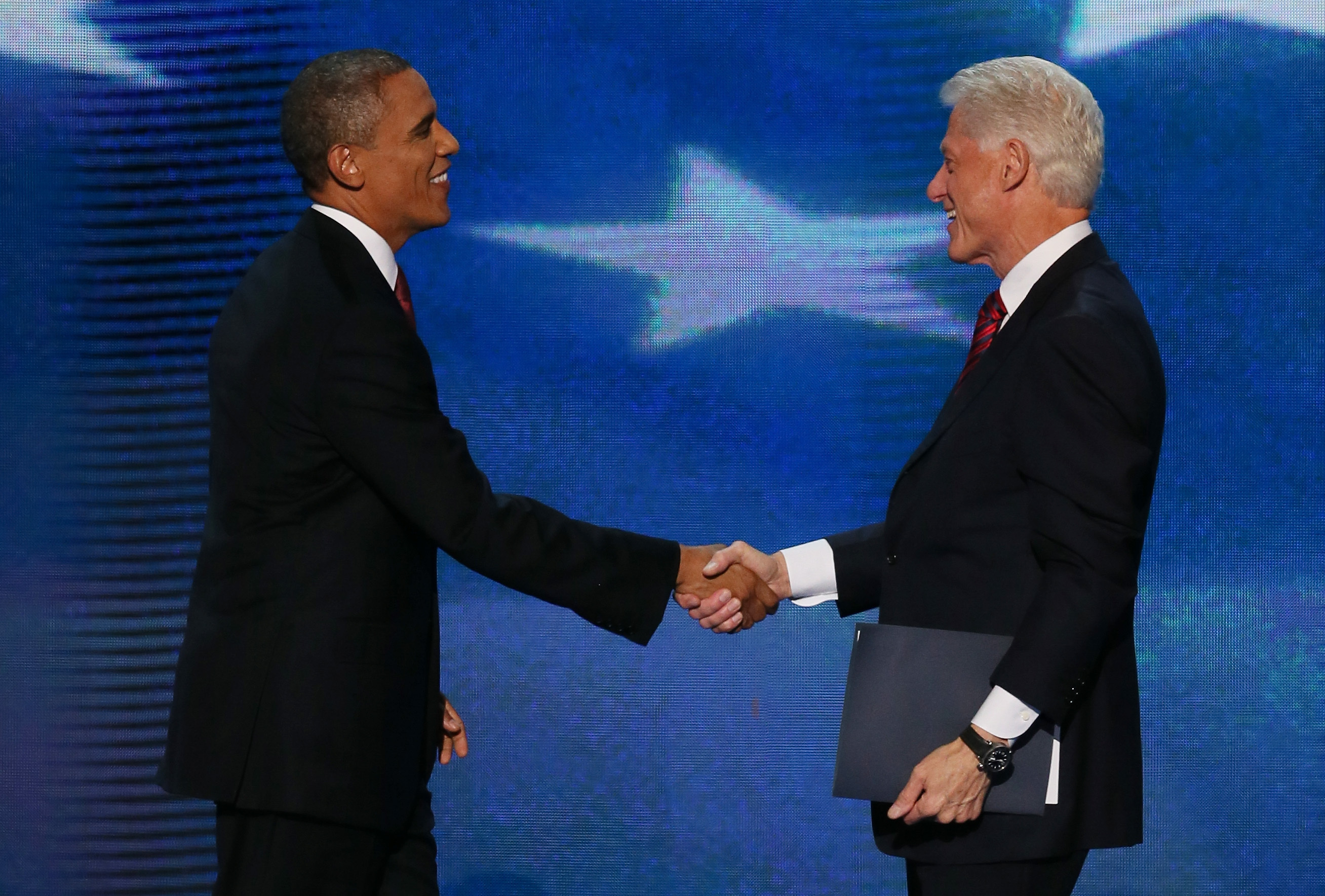 (CBS News) The Obama campaign tells CBS News that former President, Bill Clinton has agreed to campaign for President Barack Obama in the key battleground states of Florida, Ohio, Wisconsin, Iowa, Nevada and New Hampshire. He's even agreed to do fundraisers in October.

It's something the Obama campaign needs and they were delighted, CBS News has learned.

The Obama campaign had talked about the idea of the former president campaigning, but it was President Obama who actually asked Clinton to his the campaign trail on his behalf.

CBS News has been told the two men hung out together backstage for quite a while after Clinton's speech at the Democratic National Convention last week and have put aside any reported differences for their mutual benefit.

Clinton is going to kick off a campaign event and introduce President Obama on Tuesday night in Miami then again Wednesday in Orlando.

Florida is the kind of swing state where Clinton's favorability rating, which is 69 percent, could help the president across the board, not only persuading reluctant white working class voters, but also energizing new voters and volunteers.