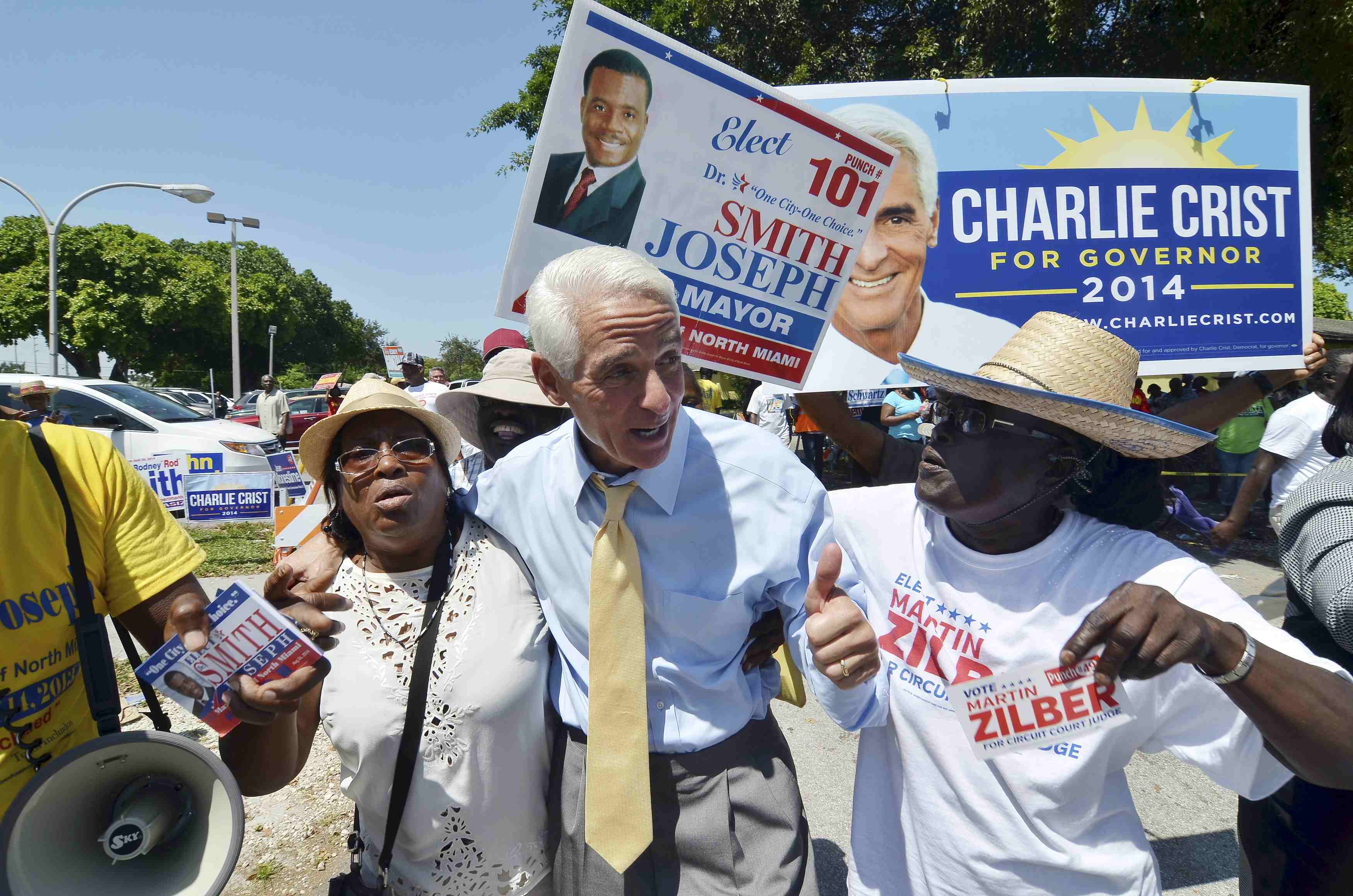 Florida gubernatorial contender Charlie Crist on Friday will welcome the endorsement of a former U.S. president he once called on to resign.

As he attempts to shore up his lag behind sitting Gov. Rick Scott, Crist's campaign over the weekend announced that Bill Clinton on Friday will join the newly minted Democratic nominee at a rally in Miami. Mr. Clinton's superstar power stands to provide a much-needed boost for Crist as the Sunshine State's onetime Republican governor courts Democratic voters in a bid to reclaim his old job.

But Mr. Clinton and Crist are curious bedfellows. As a Republican running for Senate in 1998, Crist blasted Mr. Clinton's affair with White House intern Monica Lewinsky, arguing it had "shattered the confidence and trust of the American people" and urging him to step down.

His apparent change of heart about the former president will only contribute more fodder to his image as something of a flip-flopper. Months after announcing his support for President Obama's reelection in 2012 and scoring himself a prime speaking slot at the Democratic National Convention, Crist filed official paperwork at a White House Christmas party to officially switch his party affiliation to Democrat.

"I didn't leave the Republican Party, it left me," he told the Tampa Bay Times at the time. "Whether the issue was immigration or education or - you name it, the environment. I feel at home now."

His record suggests the Democratic Party was Crist's natural home all the time. Despite fighting taxes and gun control laws, as governor he supported higher pay for teachers, was an advocate for civil rights, and voted primarily in favor of abortion rights.