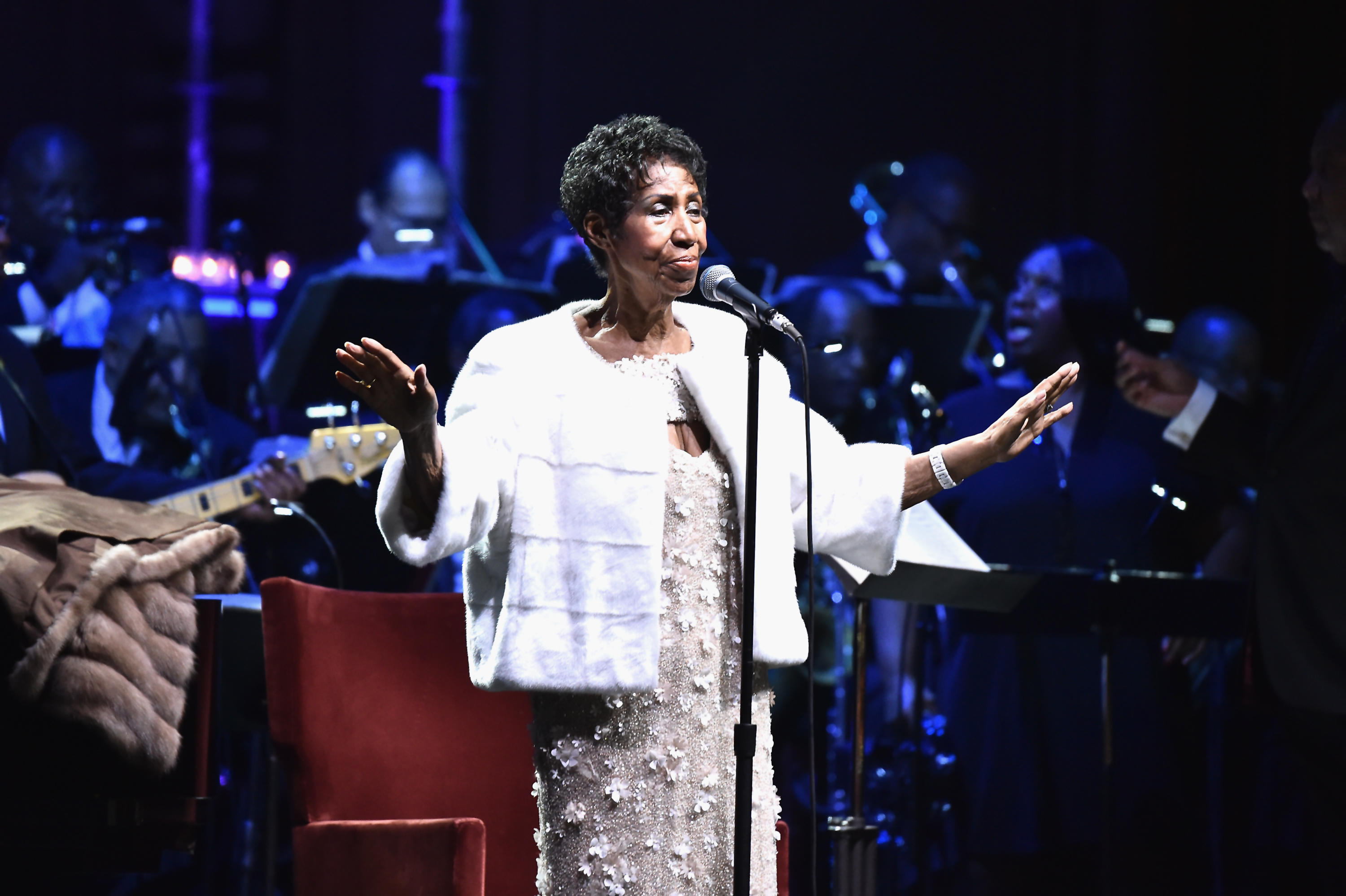 Clinton and the Queen of Soul were longtime friends. She sang at both of his inaugurations. Robinson and Franklin grew up together in Detroit.

Franklin died Aug. 16 of pancreatic cancer at the age of 76. Her funeral will be held in Detroit at Greater Grace Temple next Friday. It will cap a week of remembrances for Franklin. A public viewing will be held at the Charles H. Wright Museum of African American History on Tuesday and Wednesday. A public concert at Chene Park amphitheater is scheduled for Thursday.

The Rev. Jasper Williams Jr. will deliver the eulogy at Franklin's funeral. He is pastor of Salem Baptist Church in Atlanta.

The performers for the service include Stevie Wonder, Jennifer Hudson, Fantasia, Faith Hill, Chaka Khan and more. The service will reflect Franklin's strong gospel roots. Among the gospel stars performing will be Marvin Sapp, the Clark Sisters and Vanessa Bell Armstrong. The Aretha Franklin Orchestra and the Aretha Franklin Celebration Choir are also on the program, as are singers Audrey DuBois Harris and Alice McAllister Tillman.

The Four Tops will be among those performing at Thursday's concert. Abdul "Duke" Fakir said he was honored that his famed Motown group was invited to perform. The lone, surviving original member of the quartet said he and his bandmates shared a special bond with Franklin on stages and in studios over the decades.

"I'm happy — we always love to do anything we can for 'little sis,'" he said, adding that the performances "should be awe-inspiring."