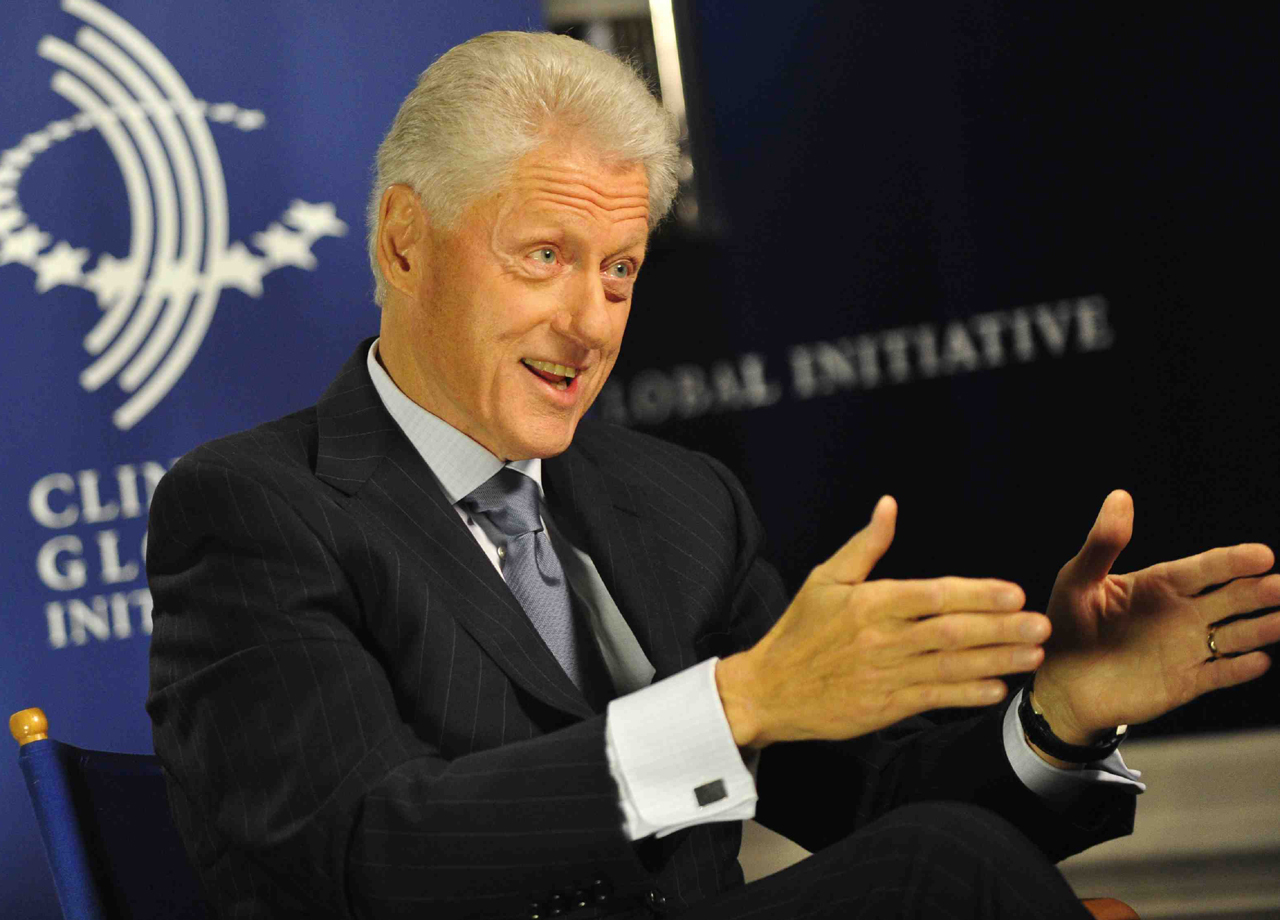 (CBS News) Former President Bill Clinton addressed the recent unrest in the Muslim world over a U.S.-made film insulting the prophet Muhammad, saying that while the underlying message is offensive, "you can't react every time you're insulted."

Clinton sat down with "CBS This Morning" co-hosts Charlie Rose and Norah O'Donnell to discuss his thoughts on the turmoil in the Middle East as the Clinton Global Initiative begins its annual meeting in New York City this week.

Touching on the controversial amateur film that sparked much of the current violence across the Middle East, Clinton defended the U.S. government's handling of the event.

"We weren't disrespecting Islam by not squelching a film trailer that nobody in authority knew anything about; that 99 percent of us think was crude, and disrespectful, and awful," he said. "We have learned the hard way, over more than 200 years, that in order to preserve freedom, and liberty, including the freedom of religion, you have to allow people to say and do things that you find abhorrent. And you can't react every time you're insulted."

"If you live in a shame-based society where you think nothing good's gonna happen, the temptation is to wait for somebody to say something you'd find offensive and you can lash out against it. But free people absorb destructive things and refuse to be destroyed."

"You cannot live in a shame-based world. You won't make it in the 21st century. There's too much diversity. There's too much stuff goin' on the internet You gotta be able to say, if you believe in Islam, that, 'I believe in a god and a prophet strong enough to withstand the criticisms of petty, narrow-minded, mean-spirited people. I believe that the cultural crassness I abhor will, in the end, fall before the values that I exalt.'"

Regarding the ongoing violence in Syria, which neither the U.S. nor U.N. have been able to end, Clinton called the situation "really difficult," but suggested the U.S. consider "nonlethal options" to support the Syrian opposition. When pressed as to what those options might be, Clinton said "Well, I don't know ... They're getting guns. Who's giving 'em to 'em?"