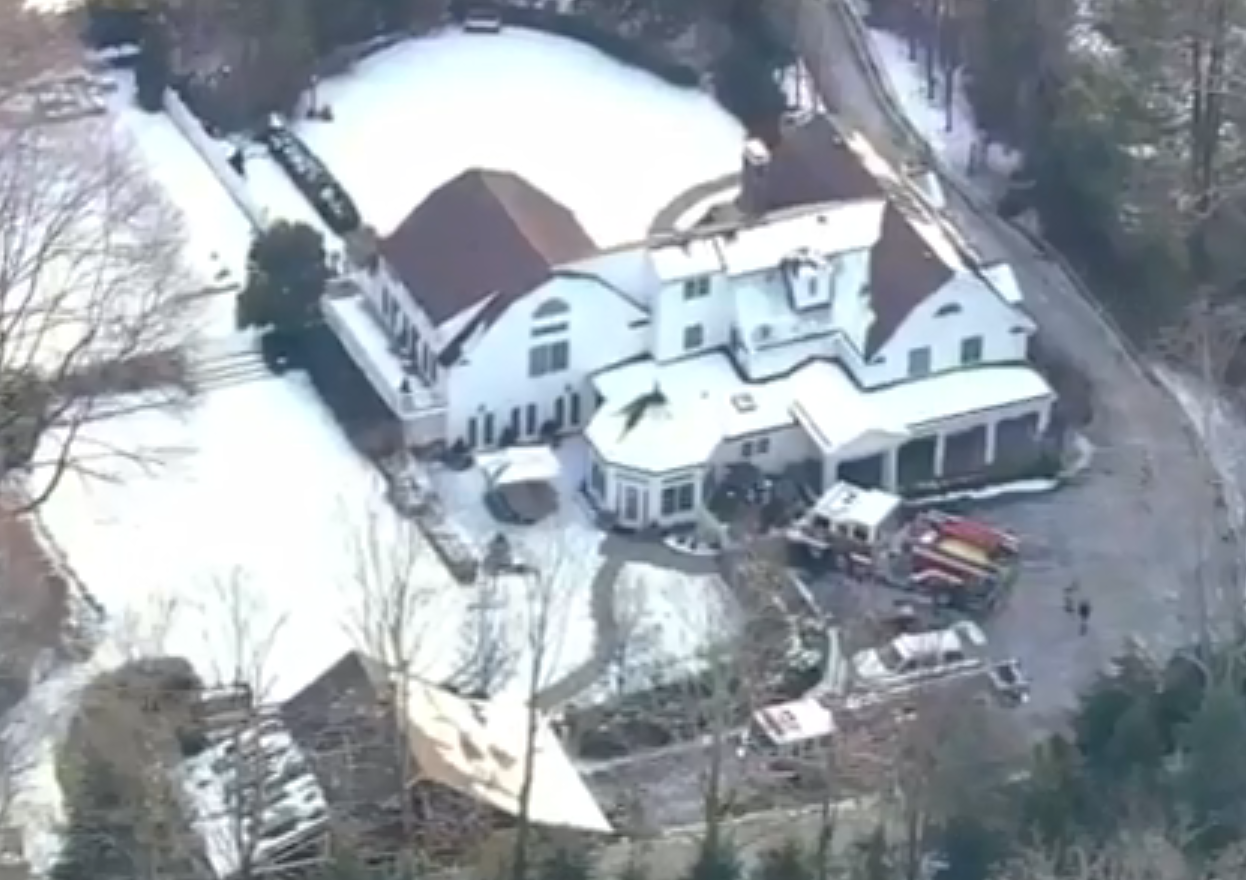 Authorities extinguished a small fire in a building adjacent to Bill and Hillary Clinton's Chappaqua, New York, home on the couple's property on Wednesday. Sgt. Arthur Mendoza of the New Castle Police Department said the fire was extinguished by 3:15 p.m.

Footage captured by CBS New York showed firefighters in the driveway and inside a smaller building next to the Clintons' main residence.

Clinton spokesman Nick Merrill tweeted that the fire occurred in a building used by the Secret Service on the property. He said the fire was "small" and the Clintons were not home at the time.

A caller reported the fire at 2:51 p.m. Mendoza was not certain who made the initial call.