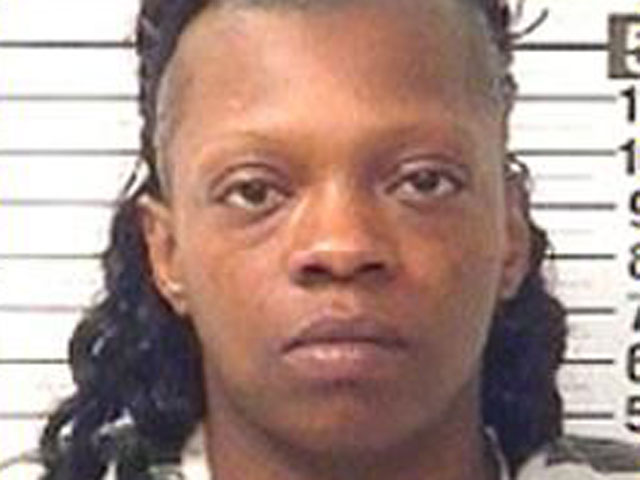 (CBS/WTSP/AP) PANAMA CITY BEACH, Florida - Kimesa Smith, the woman accused of starting a brawl at a Burger King in Panama City Beach while wearing a bikini, is now facing a felony charge over the incident, which was captured on video and has been viewed thousands of times on YouTube.

In the video, the woman identified as Smith of Montgomery, Ala., is seen hitting and throwing items at employees, jumping onto the counter and hitting someone with a large container.

After the March 19 incident, the 31-year-old Smith was charged with misdemeanor battery.

On Friday, however, Florida authorities added a charge of felony criminal mischief with damage of more than $1,000, as well as disorderly conduct and resisting arrest.

One of the fast food chain's employees told authorities Smith was complaining about her order when the fight began.