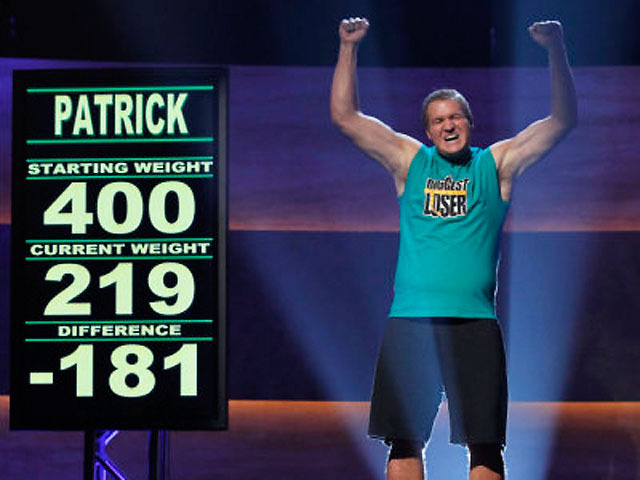 The 28-year-old from Vicksburg, Miss., who entered the weight-loss reality competition weighing at 400 lbs., earned $250,000 for his accomplishment.

Before taking part in the show, House lost his job as a salesman and was worried that his battle with obesity would not allow him to see his two young sons grow up.

But now, House, who plans to use the money to pay off debt, said winning the competition is a fresh start.

"I've changed the future of my life with my family," he said on the finale. "I'm going to be around a lot longer for them."