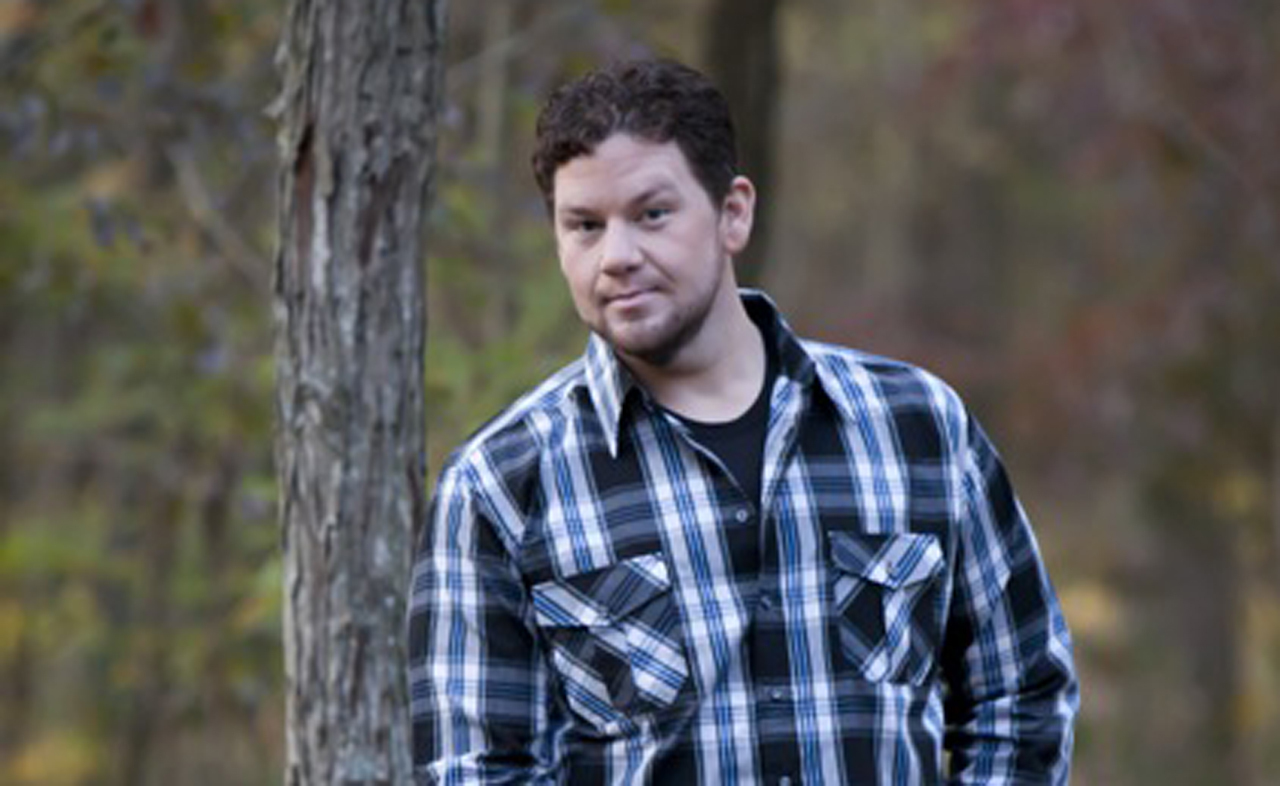 (CBS) Big Vinny lost a whopping 184 pounds on "The Biggest Loser." He's currently, in his words, "almost half of what he used to be."

But now that the show is over, how will Big Vinny (whose real name is Vincent Hickerson) make sure he stays fit and continue to shed pounds?

The 28-year-old musician told CBSNews.com it's been a bit of an adjustment since leaving the NBC series. While on the show, there were psychiatrists and nutritionists on call at all times.

"They have a lot of people behind the scenes you don't see on the show," he said, later adding, "There's thousands and thousands of dollars of food sitting in that refrigerator all of the time" - filled with lots of fresh fruits and organic options.

But Vinny is confident he'll be able to maintain his healthy habits because he's aware of what food to buy and has family and friends to count on, including his new fiancee.

Vinny recently popped the question to his longtime girlfriend, Lori Diaz, at the Grand Old Opry in Nashville, and the proposal was capture on video for an episode of "The Biggest Loser," which aired this month.

Even with the support system, Vinny will probably have to be extra conscious about his new healthy lifestyle when he hits the road with the country duo Trailer Choir. He won't always have the luxury of making meals at home.

He and his Trailer Choir partner, Mark "Butter" Fortney, plan to tour behind a new album, due out in early 2012. The upcoming release will feature the new single, "Love Me First," inspired by Vinny's recent weight loss.

Going forward, Vinny will continue to go by the nickname "Big Vinny," but it represents something different these days.