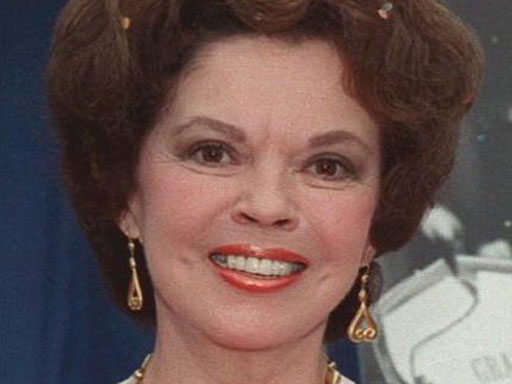 Randy Johnson struck out 16 for his third shutout since joining Houston and the Astros snapped Pittsburgh's nine-game winning streak Friday night with a 2-0 win over the Pirates.

"Of all the games I've pitched for the Astros I was the most comfortable in this one," Johnson said. "It's easier to keep your focus later in the game when you have a 2-0 ballgame."

The Astros got only four hits and scored both runs on close plays at the plate, but Johnson went after the Pirates to pass Sandy Koufax for the top spot on the career list of 10-or-more-strikeout games by a left-hander.

Johnson has 98 games with 10 or more strikeouts. Nolan Ryan is the overall leader with 215.

Johnson had 15 strikeouts in three games this season with Seattle before he was traded to Houston on July 31. His career-high strikeout total is 19, which he has accomplished twice.

"I felt like for whatever reason, my fastball is back," Johnson said. "It's comforting to know that my velocity is back up. Maybe the extra day gave me a chance to regroup, but as long as we win it doesn't matter if I'm pitching hard or not."

Johnson (5-1), who allowed seven hits, tied a franchise record for strikeouts in a game by a left-hander. He had 12 strikeouts in seven innings at Pittsburgh on Aug. 2 in his first start after joining the Astros.

"He just overpowered us," Pirates manager Gene Lamont. "He was better than he was against us in Pittsburgh. H was throwing harder. He was throwing as hard tonight as he was in the AL when I saw him in 1992 and 1993."

Adrian Brown went 3-for-4 for the Pirates, but he was impressed with Johnson's effort.

"He threw real hard, harder than anybody I've ever faced," Brown said. "He's a big tall guy and he looks like he's closer than other pitchers. It's like his arm is right on top of you."

Craig Biggio had Fielder's choice grounders in the sixth and eighth innings to account for the game's only runs.

Francisco Cordova (12-11) had won his last three starts and he kept the Astros scoreless until the sixth. Brad Ausmus then doubled to start the inning and went to third on Cordova's balk.

In the eighth, Biggio grounded to short to score Ausmus again.

Ausmus said he was safe on both plays.

"There was no question about it," Ausmus said. "Kendall likes to get his knee down to block the plate but on the first one, I got my foot between his legs. On the second one, the throw was high and he came off the plate."

Brown's two-out single in the eighth almost got the Pirates a run when right fielder Richard Hidalgo bobbled a hit by Jason Kendall, allowing Brown to reach third. But Kevin Young popped out to end the threat.

"He was great, outstanding, he gave up just four his and kept the ball down," Lamont said. "He had the best change-up he's had all year."