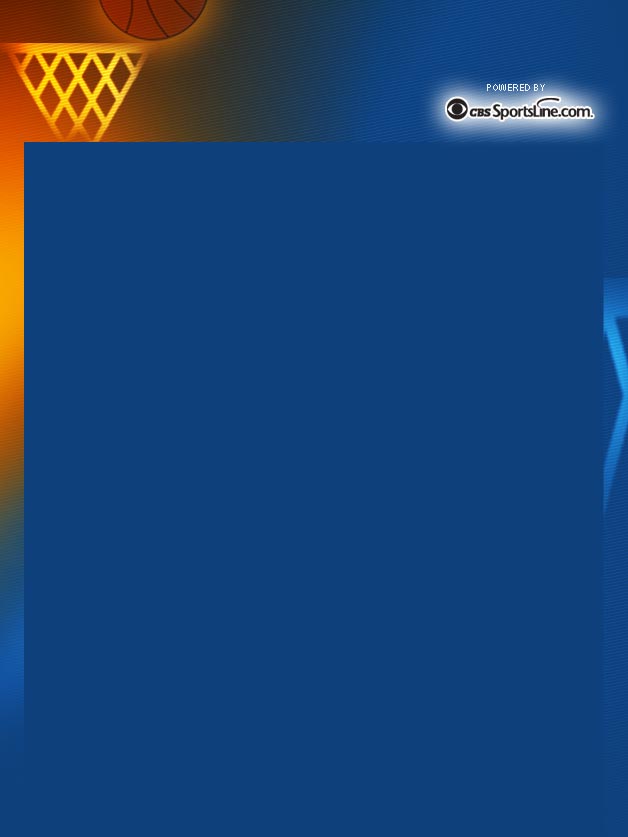 A powerful earthquake measuring 7.3 on the Richter scale hit the southern coast of the Indonesian island of Sumatra on Wednesday (Tuesday ET), the Australian Geological Survey Organization said.

The earthquake was large enough to have caused considerable damage to cities and towns on Sumatra and to have created a tsunami, or tidal wave, an Australian seismologist said.

The earthquake occurred at 6:28 a.m. local time (2:28 p.m. ET), with an epicenter in the ocean, around 250 miles west of the capital Jakarta. The coast near the epicenter is not considered to be densely populated.

Earthquakes regularly hit Indonesia, occasionally causing widespread damage. An earthquake measuring 6.8 killed at least 2,200 people on a string of islands in Indonesia in 1992.