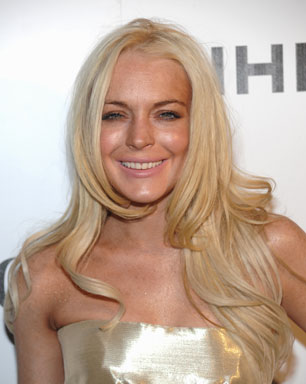 The original producers of the hit independent film "My Big Fat Greek Wedding," have sued star Nia Vardalos and the production company headed by actors Tom Hanks and Rita Wilson, saying they haven't received their share of the film's profits.

MPH Entertainment Inc. originally purchased the script from Vardalos for $60,000, then sold the rights to bigger producers in exchange for 3 percent of the profits, according to a lawsuit filed late Tuesday in Los Angeles Superior Court.

The lawsuit claims that, despite reports that the movie has grossed more than $600 million from worldwide box office receipts, home video sales and rentals and television broadcast rights, MPH has not received any of the profits.

An exhibit attached to the lawsuit claims to show an accounting statement from Gold Circle Films, one of the defendants, indicating the movie, which was released last year, has actually lost $20 million.

Attorney Henry Gradstein, a lawyer representing MPH, said future statements from Gold Circle may show profits and may acknowledge MPH's 3 percent claim. But he questions why, more than a year after the film was released, an accounting statement shows gross receipts of only $77.3 million.

"It doesn't seem to make a lot of sense that they have only received $77 million so far," Gradstein said Tuesday. "The only way we are going to get an accounting is by going forward with this case."

"We haven't seen the complaint but we stand by the integrity of our accounting," said Steve Zeller, a spokesman for Gold Circle Films. "MPH Entertainment will see their appropriate participation in due course."