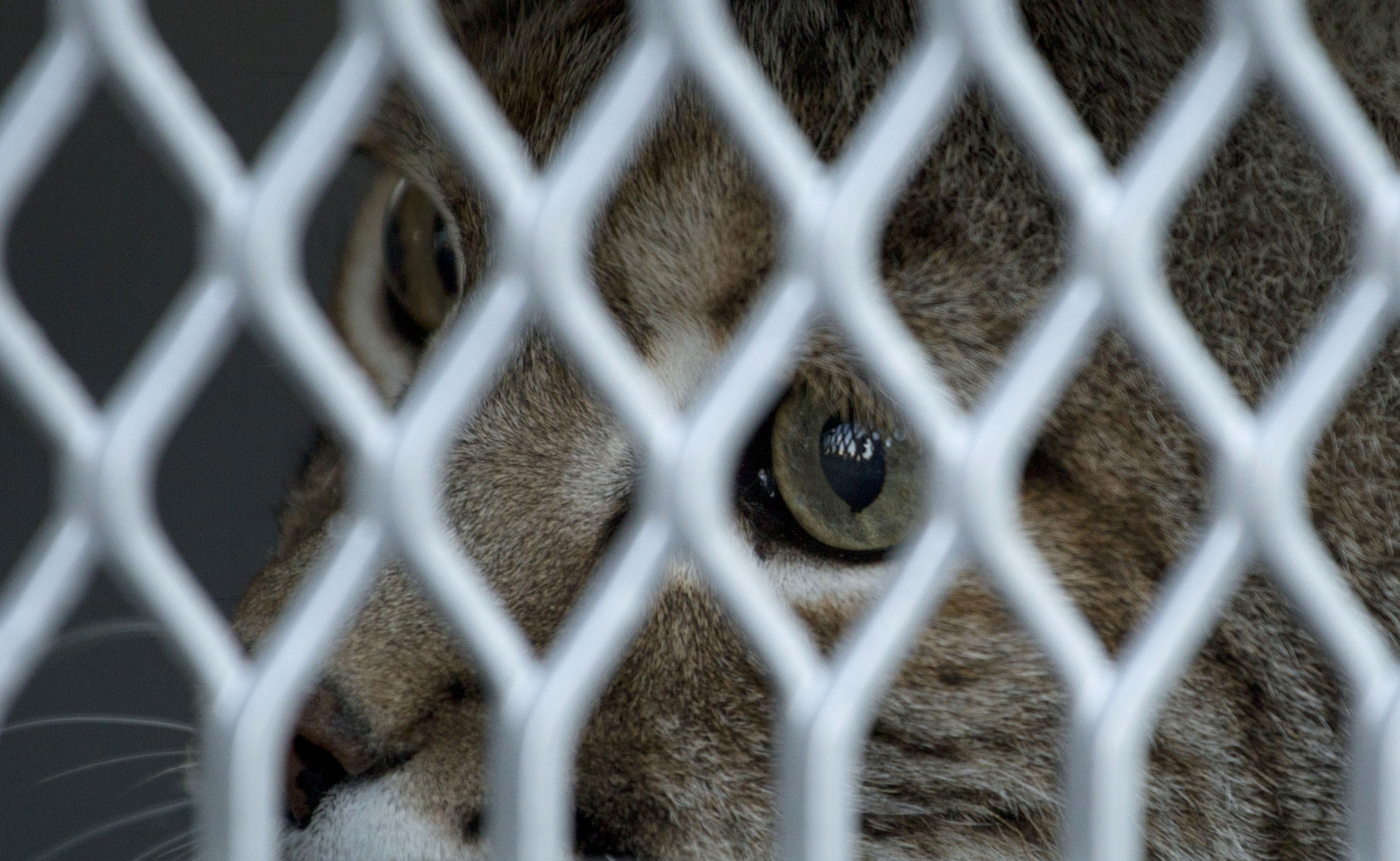 MEXICO CITY -- Mexican environmental authorities loaded eight lions, two lynxes, a puma and a coyote aboard two military planes for a trip to a Colorado wildlife sanctuary on Wednesday, after the animals were found mistreated or abandoned.

The flight aboard two Mexican Navy transport aircraft was the second installment in an airlift that will eventually take about two dozen animals to The Wild Animal Sanctuary in Keenesburg, Colorado.

The sanctuary tweeted a photo of one lion who had been rescued from Mexico:

Biologist Ignacio Millan said it was the first time Mexico's Navy had participated in the animal relocation effort.

Millan said the lions, lynxes and puma had been taken from private homes, zoos or circuses where they were often mistreated.

The coyote had been used in witchcraft ceremonies.

Millan said that nine tigers still remain to be transferred to the 720-acre sanctuary, where animals can roam.

Mexico's recently enacted ban on exotic animal performances in circuses is expected to increase the number of animals that are either abandoned or left in bad conditions, because many circus owners say they can't afford to maintain non-performing animals.