"The results are there, but inside I'm fighting a lot of things," said Smoltz after winning his sixth decision in a row and leading the Atlanta Braves

Smoltz (11-2) won for the seventh time in eight decisions since coming off the disabled list.

"I threw pretty well, but I made some stupid mistakes," Smoltz said. "After a couple of them, I wanted to beat myself up for the kind of pitches I threw. We won the kind of game we win when things are going right for us."

He struck out eight in seven innings, allowing three runs -- two earned -- and seven hits. Smoltz lowered his ERA to 3.32.

"I'm happy with where I am, but I can't take time to enjoy it," Smoltz said. "Mentally, it's been a tough year and it's wearing on me a little bit now. I need to get to a point where I can really help this team, especially in the postseason. This was one of those weird games where we could have scored more runs and they could have won. Today our offense and our bullpen saved me."

Braves manager Bobby Cox is happy with Smoltz, especially considering the pitcher underwent arthroscopic elbow surgery in December and was on the disabled list from May 24-June 20 with inflammation in his right elbow.

"Smoltz threw well today and he's thrown well all along," said Cox. "I always expect the best from Smoltz and I haven't been disappointed. He's especially thrown well since he came off the disabled list and his winning percentage (.846) is the best of nyone in the league. You can't get much better than that."

Kerry lightenberg pitched the ninth for his 20th save in 22 chances and his 14th in a row.

"Andres got the big hit and our bullpen did great. We did a lot of things right," Cox said.

Park, who has lost consecutive decisions at home after winning 11 straight at Dodger Stadium, walked a career-high six. He allowed five runs and seven hits in six innings, striking out nine.

"I threw too many balls today (50 out of 115 pitches)," Park said. "I was trying to throw strikes, but I couldn't find it. They hit my fastball well, so I decided to go with my curveball and they hit some curveballs, too. After they went up by three runs in the first inning, I just tried to keep the ball down."

Atlanta improved to 5-0 against Los Angeles, which lost for the eighth time in 11 games overall.

After Galarraga's homer, the Dodgers closed to 3-2 on the bottom half on Bonilla's two-run single after Tony Graffanino booted Eric Karros' grounder to second for an error.

Walt Weiss hit an RBI single in the fourth, but Young pulled Los Angeles to 4-3 in the fifth with his third homer. Chipper Jones hit an RBI double in the sixth.

"We're scrapping for anything we can get, but it's tough," manager Glenn Hoffman said. "We didn't get it done today. That's why the Braves are more than 40 games above .500. They had some breaks and got some good pitching. That was the difference." 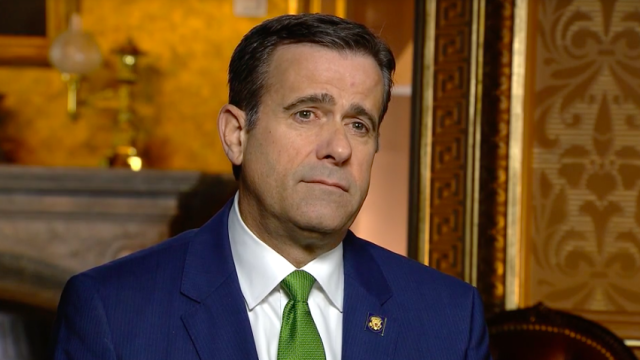 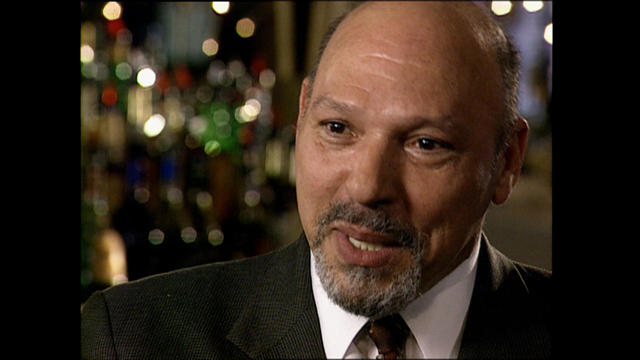 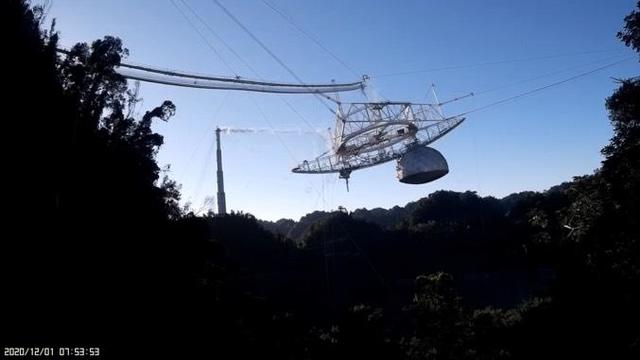 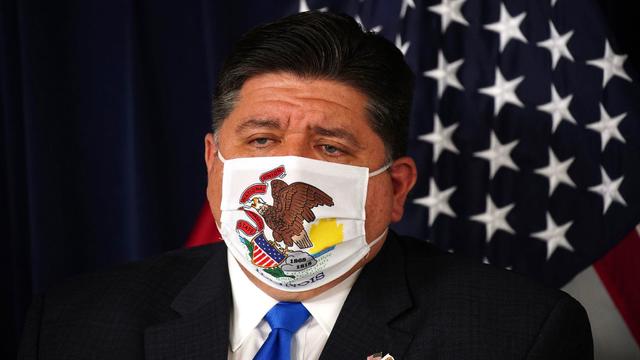