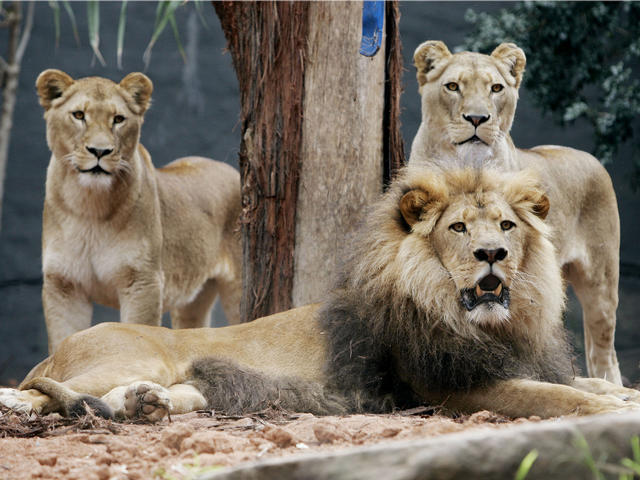 (CBS/AP) CHICAGO - Burglars have caused an uproar at Chicago's Lincoln Park Zoo by breaking into the Kovler Lion House.

Zoo spokeswoman Sharon Dewar says the thieves stole zookeeper radios, a charger and a can of pepper spray in the break-in early Saturday, but did not access secure areas where the lions, tigers and other big cats live.

Officials say the burglars left a ladder in the tiger enclosure moat, but that the burglars got into the lion house by breaking a window and climbing into the basement.