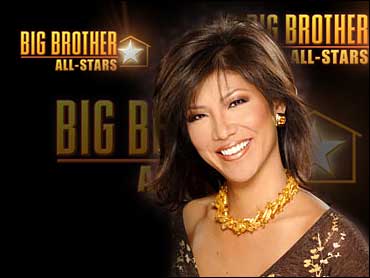 According to the Hollywood Reporter, "'Big Brother" gained about 7 million viewers, winning its 8 p.m. time slot and increasing viewership by 15 percent over its Sunday episode last year.

This is a promising start for the reality series that usually ascends in ratings during the season.