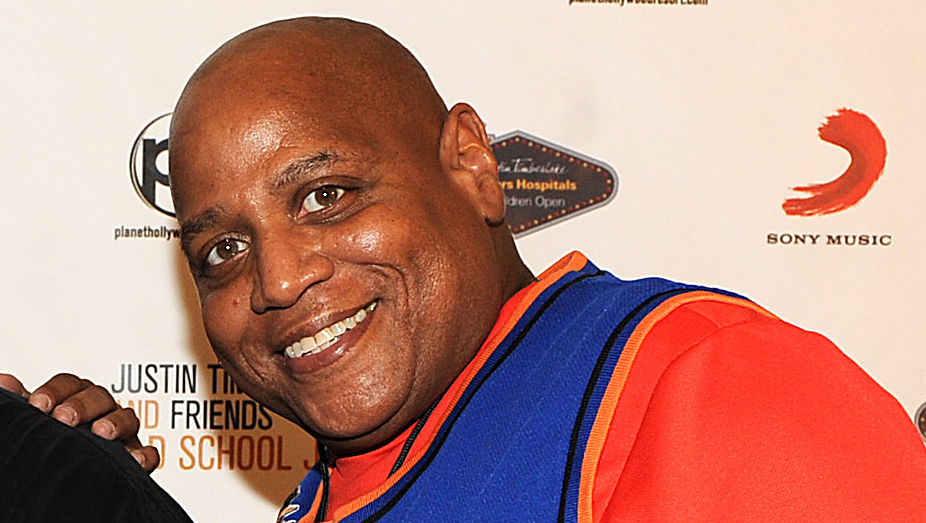 Big Bank Hank, a member of the Sugarhill Gang, has died. He was 57.

Aree Booker, a funeral director with Eternity Funeral Services in Englewood, New Jersey, confirmed his death to The Associated Press.

Sugarhill bandmates "Wonder Mike" Wright and Guy "Master Gee" O'Brien released a statement saying, "So sad to hear about our brother's passing. The 3 of us created musical history together with the release of Rapper's Delight. We will always remember traveling the world together and rocking the house. Rest in peace Big Bank."

Born in The Bronx, New York, Big Bank Hank was also known as Imp the Dimp.

The Sugarhill Gang scored a hit with "Rapper's Delight" in 1979. It marked the first mainstream rap hit. The trio released a total of five studio albums.