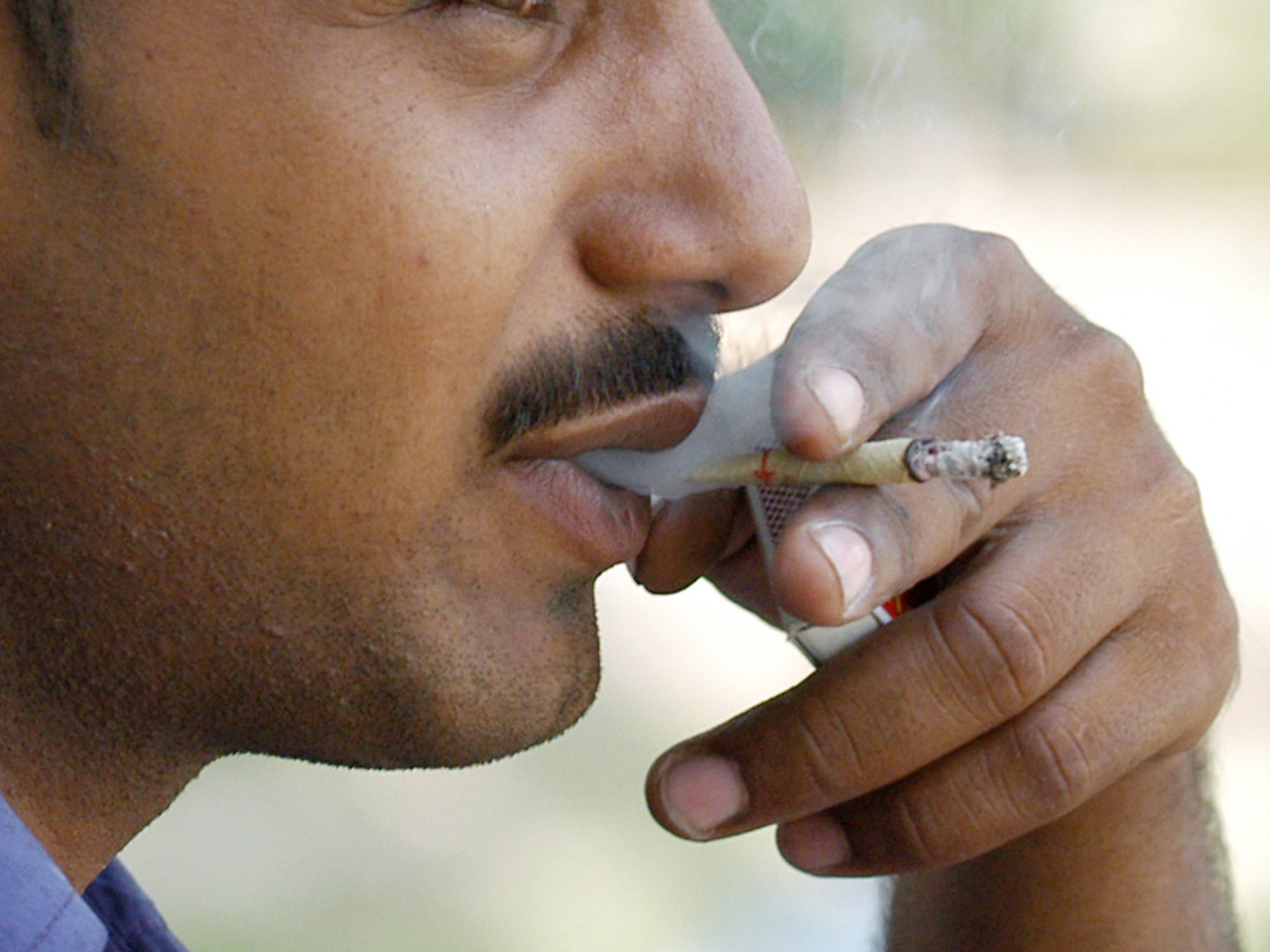 For the first time, the Food and Drug Administration used its powers to stop a manufacturer from selling and distributing a tobacco product on Friday.

These four tobacco products will no longer be allowed to be sold or imported into the U.S. Any products that are already in the U.S. can be subjected to law enforcement action, including seizure. Establishments that continue to sell these items could be in violation of the law.

The ban is the first one issued by the FDA since the 2009 Family Smoking Prevention and Tobacco Control Act gave the agency expanded powers to regulate tobacco.

“Companies have an obligation to comply with the law,” said Mitch Zeller, J.D., director of the FDA’s Center for Tobacco Products, said in a press release. “Because the company failed to meet the requirement of the Tobacco Control Act, the FDA’s decision means that, regardless of when the products were manufactured, these four products can no longer be legally imported or sold or distributed through interstate commerce in the United States.”

Bidis are thin, hand rolled cigarettes that are made mostly in India and other Southeast Asian countries. The tobacco is wrapped in a tendu or temburni leaf, and tied with a colorful string. They come in flavors like chocolate, cherry or mango or may be unflavored. They have a higher amount of nicotine and tar and produce more carbon monoxide than traditional cigarettes, according to the Centers for Disease Control and Prevention.

An October 2013 report by the CDC showed that more than 35 percent of adolescent smokers use flavored tobacco products. Sales of small cigars or cigarettes have gone up 240 percent between 1997 and 2007, with flavored varieties making up 80 percent of the items purchased. They can be especially attractive to young people because of their taste.

Though the 2009 law banned flavored non-menthol cigarettes, small flavored cigarettes like bidis did not fall under the legislation's jurisdiction.

But the legislation also allowed the FDA to review tobacco products to see if they cause more health damage than existing, standard tobacco products. Regulated products had to resubmit a petition to the FDA by March 22, 2011.

“Historically, tobacco companies controlled which products came on and off the market without any oversight,” Zeller said. “But the Tobacco Control Act gave the FDA, a science-based regulatory agency, the authority to review applications and determine which new tobacco products may be sold and distributed under the law in order to protect public health.”

The FDA said that Jash International did not provide the names of tobacco products equivalent to theirs that had been approved. They also did not prove that their products caused the same amount of health damage as other approved tobacco items or that their product had different characteristics, but did not bring up additional health concerns.