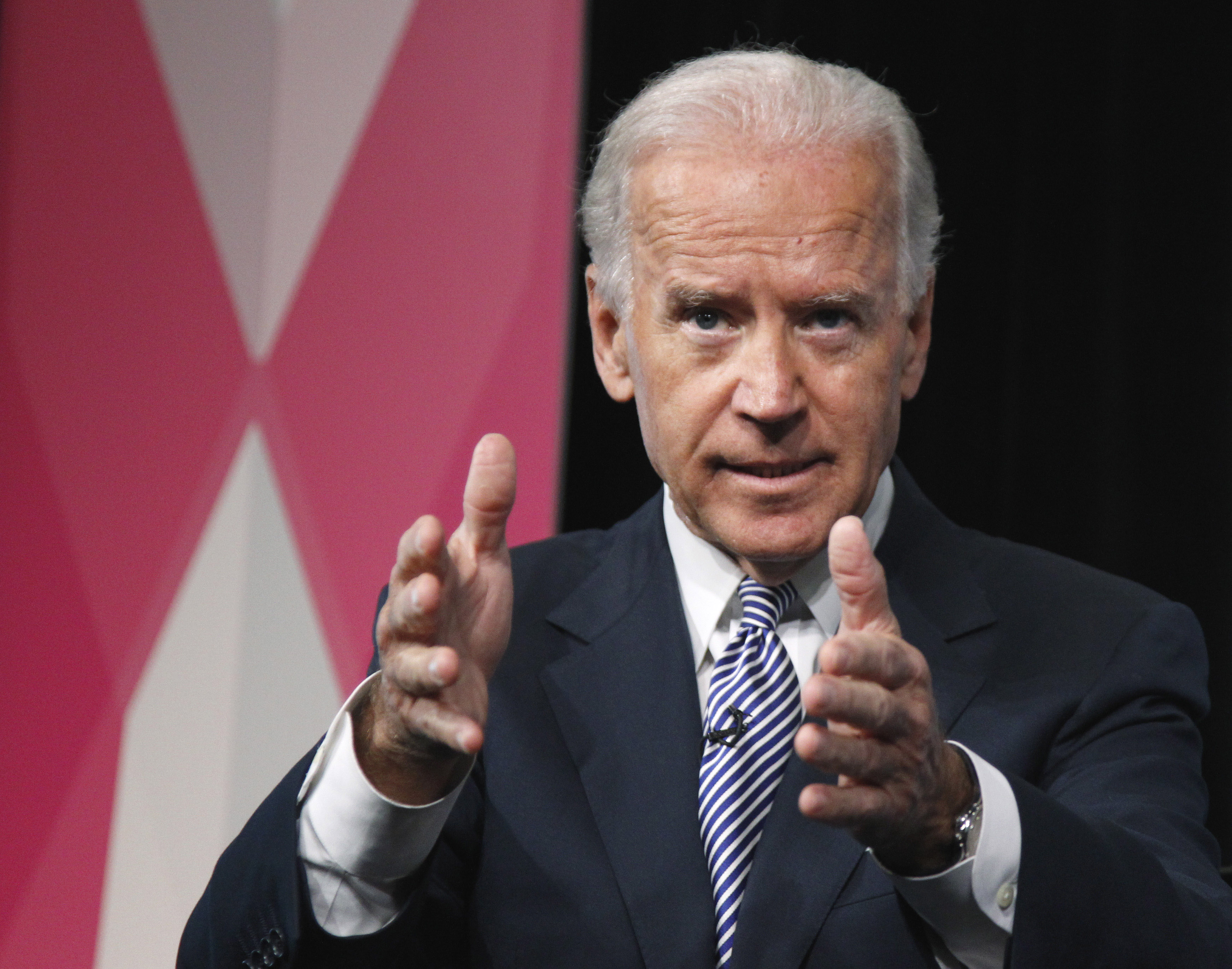 Vice President Joe Biden expressed empathy for the "Occupy Wall Street" protestors in New York and elsewhere who are pushing for a radical overhaul of U.S. institutions and government, saying the American system has run amok and is no longer fair for the vast majority of Americans.

Asked if he and President Obama stood in solidarity with protestors in lower Manhattan,Biden said it was a "really fair question" and then did not directly answer it.

"What is the core of that protest?" Biden asked rhetorically. "The core is the American people do not think the system is fair or on the level."

The vice president noted that the conservative Tea Party wing of the Republican party emerged from anger at President George W. Bush's bailout of the financial system three years ago and many Americans from the opposite side of the political spectrum are feeling that same anger toward the banks.

"Look guys the bargain is not on the level anymore in the minds of the vast majority of the American (people) the middle class has been screwed," Biden said.

He cited the public outrage over a recent decision by Bank of America to impose a $5 fee for consumers to use their debit card demonstrates that anger.

Biden said "The American people know... the reason the CEO of the Bank of America" is still in business is because "the guy making $50,000 bucks bailed him out. Bailed him out."

Bank of America is "incredibly tone deaf at a minimum. At a maximum, they are not, they are not, paying their fair share of the bargain here. And middle class people are getting screwed," Biden said.