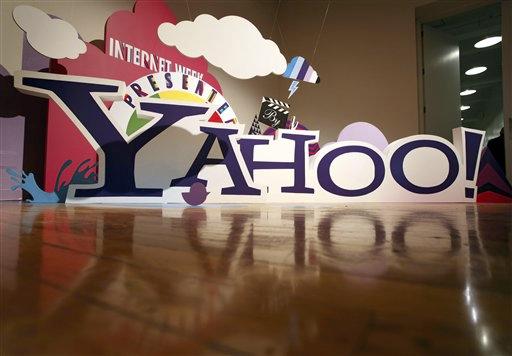 The long-dormant idea of teaching public school students about the literary and historic importance of the Bible is getting a fresh look this year from state legislatures and local school boards - though with political bickering and questions about what should be included.

The buzz results mostly from "The Bible and Its Influence," a glossy high school textbook with substantial interfaith and academic endorsements. It's available for the coming school year, and some 800 high schools are currently considering the course.

The publisher, the Bible Literacy Project of Front Royal, Va., will issue a teacher's edition next month and is providing online teacher training through Oregon's Concordia University. The group expects no legal problems, but is promising school districts worried about lawsuits that Washington's Becket Fund for Religious Liberty will supply attorneys without charge.

Bible Literacy isn't alone in the field. Its older rival, the National Council on Bible Curriculum in Public Schools of Greensboro, N.C., is backed by numerous conservative Protestant activists and says 36 new clients have adopted its program this year, compared with just a couple per month in 2005. Overall, the group says school districts in 37 states with 1,250 high schools use its curriculum.

The National Council believes the Bible should be students' only textbook. It offers teachers a course outline, "The Bible in History and Literature," and a CD-ROM of "The Bible Reader," a 1969 anthology of texts and commentary. The outline follows the King James Version and recommends the conservative Protestant Ryrie Study Bible for further background.

Both efforts pursue an opening created by the U.S. Supreme Court. In a notable 1963 ruling, the court banned ceremonial Bible readings in public schools but allowed "objective" study of the text in a manner divorced from belief.

"The Bible is worthy of study for its literary and historic qualities," the court said.

In Alabama, Republicans have killed a Democratic proposal specifying use of Bible Literacy's textbook after conservatives complained to Republicans about its pluralistic approach.

"To some extent, this is about Democrats trying to get religion, and certain Republicans trying to spread religion," says Mark Chancey of Southern Methodist University.

At Americans United for Separation of Church and State, a spokesman finds it "deeply worrisome" that a "religious pressure group" like Bible Literacy is promoting coursework.

Hagee calls the new textbook "a masterful work of deception, distortion and outright falsehoods" that would leave pupils "greatly damaged." Kennedy says it would be "a tremendous mistake to impose such very anti-biblical material."

Other conservatives disagree. Bible Literacy won endorsements from a lineup of evangelical scholars and leaders including Charles Colson, who says, "I do not see how any of its content would work to undermine one's faith."

The National Council also faces attacks, particularly a scathing 32-page report last year by SMU's Chancey that was sponsored by the liberal Texas Freedom Network and endorsed by 187 religion professors.

Chancey branded the National Council version he examined "a sectarian document" that promoted primarily conservative Protestant views, lacked input from scholars in other faith traditions and is inappropriate for public schools. The class outline has since been revised somewhat.

The National Council notes in response that its "Bible Reader" was compiled by two Protestants, a Roman Catholic priest and a rabbi, and cites support from several Catholics and an Orthodox rabbi.

Its textbook is designed to fit with a 1999 agreement it helped broker on coursework and other issues regarding the Bible in schools. That pact was endorsed by, among others, seven major public school organizations, four Jewish and three evangelical groups and the National Council of Churches.

Asked to answer the barbs from the National Council, Bible Literacy spokeswoman Sheila Weber said: "With 8 percent of the nation's schools offering coverage of the Bible, there's plenty of room for different kinds of projects."
By Richard N. Ostling