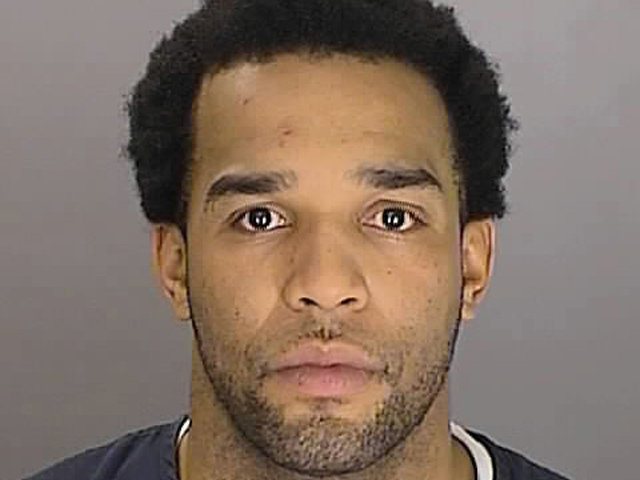 (CBS/WWJ) DETROIT - The 8-year-old sister of missing toddler Bianca Jones testified Tuesday at a hearing for their father D'Andre Lane, who is charged in the 2-year-old's disappearance and death.

The girl testified how her father became angry when she wet the bed and hit her, according to the Detroit Free Press. She said he also punished her with the urine-soaked underwear which tore the underside of her tongue, CBS Detroit reports.

Bianca's sister said at Tuesday's preliminary examination that Lane held the underwear to her face.

"And, when the panties went in your mouth, how did that feel?" asked Luller.

Prosecutors say Bianca, whose body was never found, was abused on the day of her disappearance. Lane denies that he has anything to do with the disappearance and claims his daughter was taken during a carjacking in early December. Lane has also pleaded not guilty to charges of child abuse and murder in connection to the toddler's disappearance.

On Tuesday, after identifying a photo of what she referred to as "the stick," the 8-year-old testified that her father had used it on Bianca when she wouldn't answer his questions, CBS Detroit reports. "She got whooped with it," the girl said.

According to the Detroit Free Press, the 8-year-old also said Tuesday that she didn't see her sister on the day of the disappearance.

She reportedly said her father had picked up the car seat carrying Bianca but "the cover (her blanket) was over her."

Also testifying on Tuesday was a British cadaver dog trainer who said one of his dogs hit on the scent of decomposition in the closet of the children's room at Lanes' home, reports CBS Detroit.