Lance Hardie's dreams have the makings of a classic nightmare. Rows of neatly etched gravestones dance like sugarplums in his head. Yet, in Hardie's dream, the epitaphs on the tombstones sing of poetry, wit, and sincerity.

Hardie is one of the world's few self-proclaimed "epitaph artists," and he is "dedicated to the proposition that a forgettable gravestone is a fate worse than death."

An International Event
A resident of Arcata, California, Hardie is an online entrepreneur. His site, www.hardiehouse.org, promotes an array of local arts and literature groups and sports a bazaar of New Age wares, including rubber wind chimes and, of course, the epitaph consultation.

Hardie concocted Plan Your Own Epitaph Day during his tenure as special events producer for KHSU radio. In 1995, he submitted the event to Chase's Calendar of Events, the definitive U.S. guide to local and national happenings, and they accepted it. PYOED actually occurs twice each year - on November 2 and April 6 - to coincide with the Day of the Dead and the Ching Ming Festival (the Chinese version of All Saints Day) respectively. Hardie claims the event has become an "international observance."

Immortality And Introspection
The goal of the event is to place responsibility for the epitaph in the hands of the future bearer. Writes Hardie, "It's your life - it's your death - it's your stone. You say something!"

For Hardie, epitaphs represent not only a lasting legacy, an element in man's search for immortality, but also an important means of examining one's life choices.

Plus, who wants to be memorialized with the hackneyed phrases others tend to plunk on our tombstones?

Hardie's Web site quotes everyone from Marcus Aurelius to the Buddha to convince visitors that death is upon them, and there's no time like the present to plan for it.

That's where Lance Hardie comes in. Just as it took Michelangelo to sculpt the David, it takes a true artist to craft your literary gift to posterity. And according to Hardie, he is just the artist for the job. Fill out Lance's online form and pay a mere US$1,000, and he will construct an epitaph that boils your life down to its very essence. He even does pets.

Don't think that Hardie is without social conscience. He offers free epitaphs to convicts on death row and U.S. military personnel with orders to report to a combat zone.

If you're not willing to part with US$1,000, Hardie has a book in the works entitled How to Write Your Own Epitaph - And Live Long Enough to Enjoy It. It is due to be on the bookshelves by - you guessed it - the Day of the Dead.

The Last Word || The Epitaph-O-Matic || Ashes to Ashes, Dust to Database || I Told You I Was Sick

Written by Steven Shaklan with graphic design by Gene Simkin 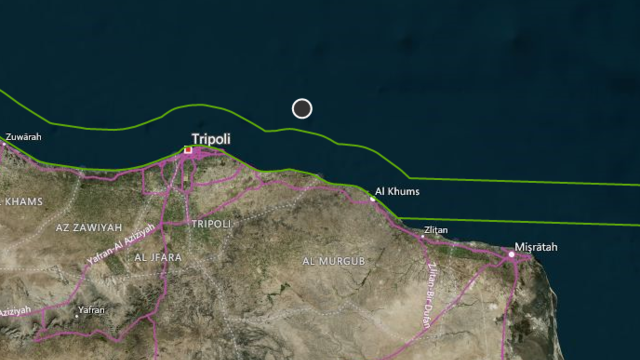 Boat with 91 migrants onboard goes missing in Mediterranean

The inflatable boat carrying mostly African migrants departed earlier this month from an area 30 miles east of the capital Tripoli. 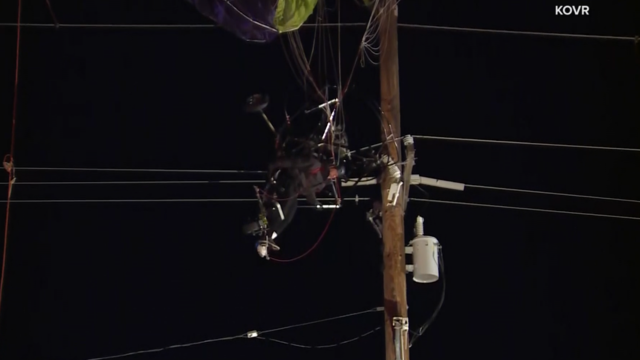 Officials had to turn off the electricity, impacting nearly 5,000 residents.