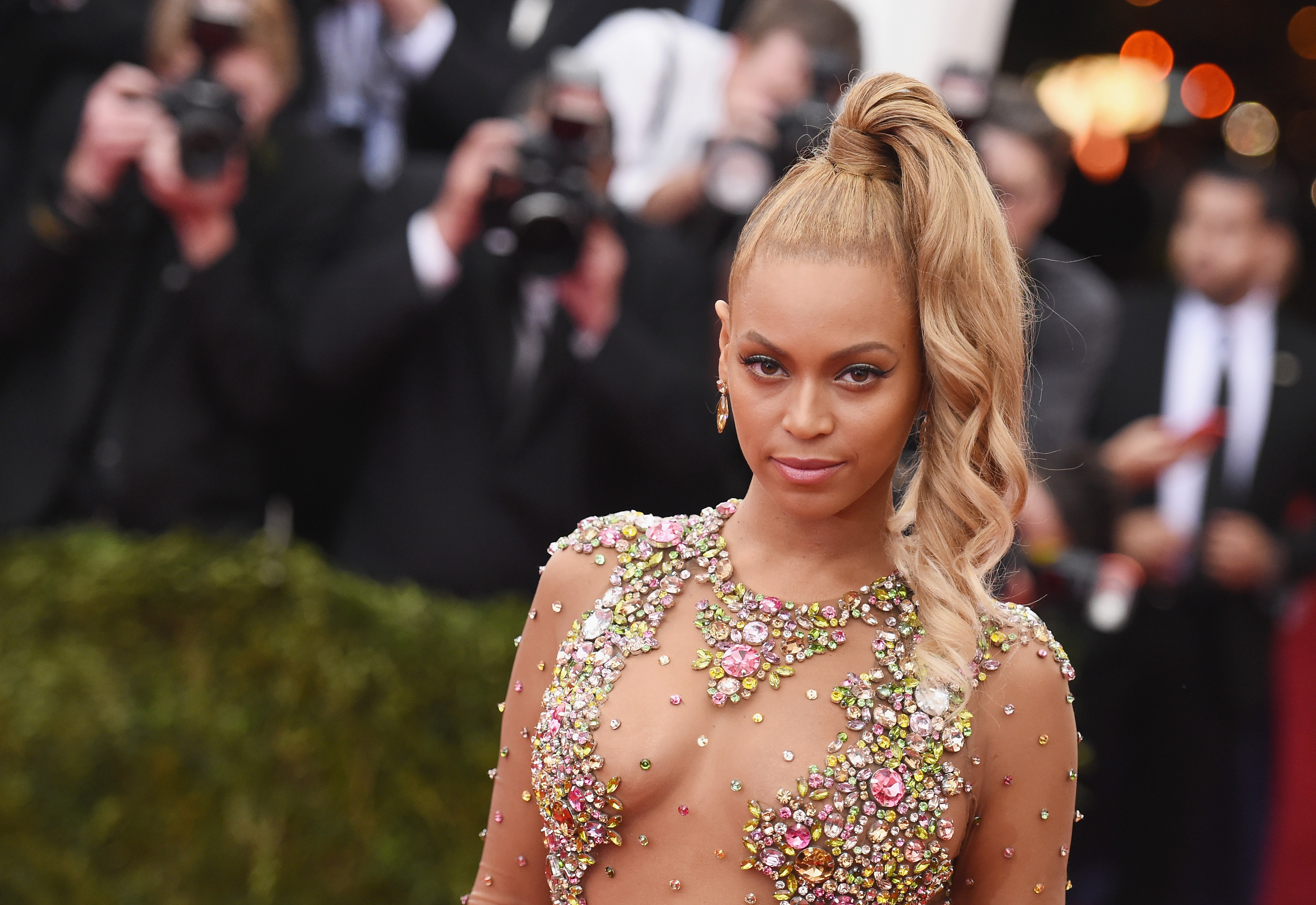 The Vogue September issue, the biggest issue every year, is known for its thoughtful profiles of cover celebrities, who allow readers to peek into their lives with in-depth interviews.

This year, readers won't get an inside look at cover star Beyonce's life. The Vogue cover star instead has an essay written by Margo Jefferson about her star power.

"It was definitely posed to me as ... call it a think piece if you want," Jefferson told the New York Times. "I had no contact with her camp."

The Times pointed out that Beyonce is the first Vogue September celebrity cover star to not give any form of interview in five years. The publication also determined that Beyonce stopped granting face-to-face interviews altogether sometime between 2013 and 2014, with the exception of taped interviews for TV.

Yale professor Daphne A. Brooks told the Times that Beyonce may be pulling a power move to maintain her own privacy.

Jefferson hypothesized that perhaps Beyonce stopped giving face-to-face interviews because they were less favorable to her image than other forms of publicity.

"She has to be studying how effective her interviews have been so far," said Jefferson. "She may have decided that they do not contribute as dazzlingly to the portrait of Beyoncé as the other stuff. It's a perfectly reasonable decision."

Case in point: In 2013, GQ interviewed Beyonce and she famously said, "I'm more powerful than my mind can even digest and understand." Gawker recapped the article and titled it, "GQ interview confirms that Beyonce is f***ing crazy and exactly as you imagine her."