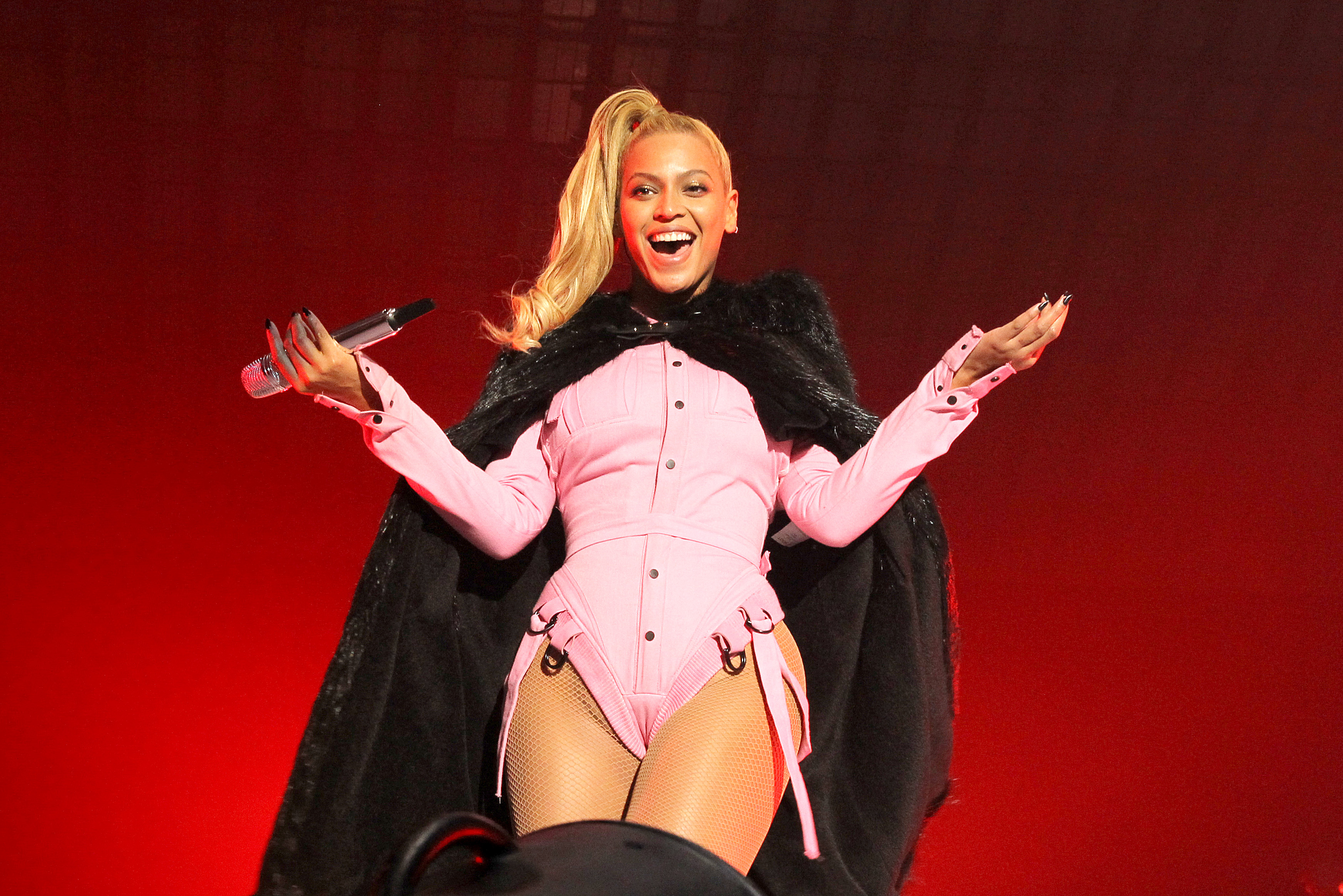 SAN FRANCISCO -- Another Beyonce surprise project has lit up social media and caused a frenzy of excitement a day before the superstar's planned Super Bowl performance.

Beyonce released "Formation" on Saturday as a free download on her artist page for the streaming service, Tidal, which she co-owns with husband Jay Z, Rihanna and other artists. The song, along with a music video, was released as a gift to her fans and it can be downloaded without having a subscription to Tidal.

"Formation" is a gritty street anthem that, perhaps not coincidentally for Black History Month, has lyrics that express black pride with an exclamation point. One lyric: "I like my Negro nose with Jackson Five nostrils."

And a cheeky line about her man's sexual prowess earning him a trip to Red Lobster had the seafood chain a top trending topic on Twitter Saturday afternoon.

The video features a brief cameo from her daughter, Blue Ivy, who dances with a group of young girls.

At the end of 2013, she dropped the album "Beyonce" unannounced on iTunes; it went platinum in days.