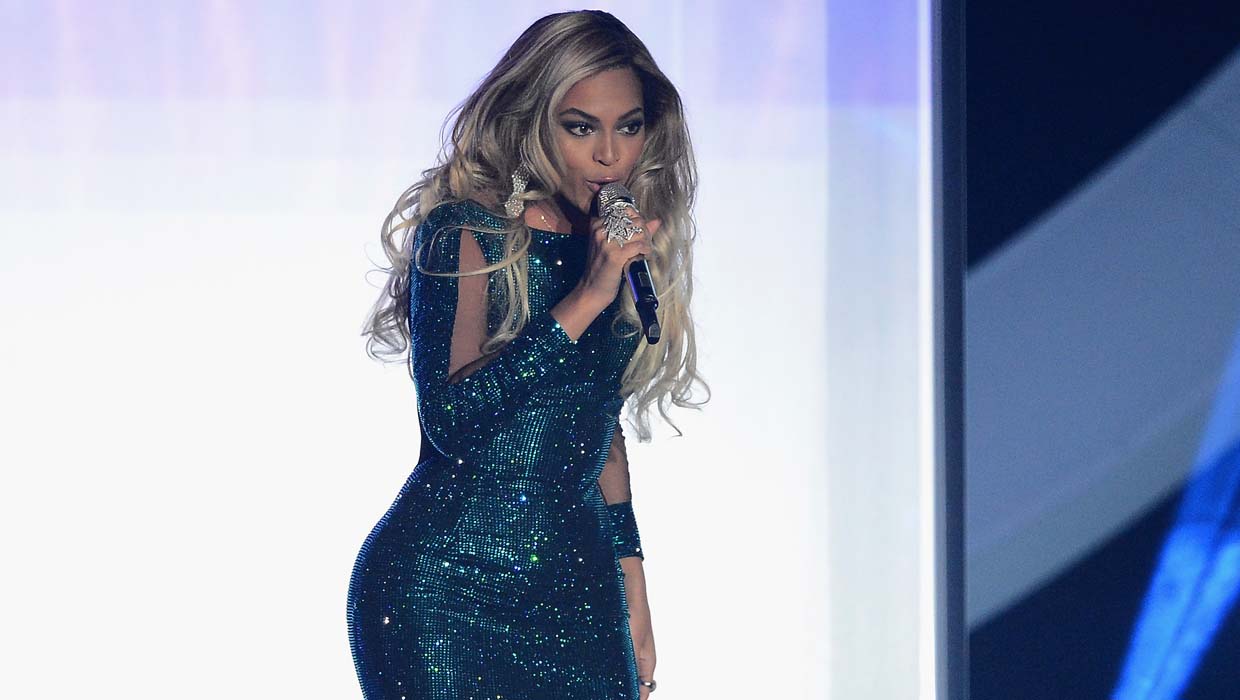 Houston, we have Beyonce.

When skimming across FM radio stations in the Houston area, it's now a guarantee you'll run into a Beyonce song at any time of the day.

Former all-news radio station KROI (92.1) has switched to a new commercial-free format and will now only play songs performed by the "Crazy in Love" singer.

Until Wednesday, KROI (now known as B92 FM) had aired only news-related content for the last three years, a move which failed to attract a sizable audience.

"We'd like to thank the News92 staff for their outstanding service, our advertisers and each of you our listeners and web visitors for your support," read a statement on the station's web site.

"This difficult decision is a result of sustained poor ratings performance and significant financial losses over the past three years despite the substantial financial and human resources we invested. Unfortunately, the market hasn't shown a sustainable appetite for news radio, but each of you motivated us daily to produce a high-quality news program. Together, we made history."

According to the Houston Chronicle, 47 employees were recently laid off from the station, which is currently ranked 23rd in the local ratings.

It's unclear if B92 FM will continue to only play Beyonce songs indefinitely -- in a move commonly known in the broadcasting industry as stunting, which is designed to attract attention to a station in transition. Several radio stations in San Francisco played the Nelly track "Hot in Herre" on loop for three consecutive days in March, for instance, in a similar move to garner publicity.

Beyonce is a native of Houston and there's a page devoted to her on the city's official visitors site.