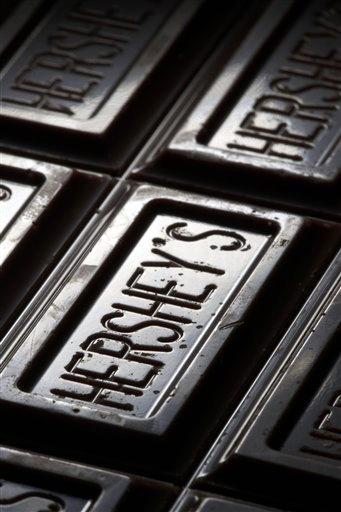 While models strut their way down the catwalk at New York Fashion Week, a new star has announced her "bootylicious" arrival on the fashion scene: Beyonce.

The singer and her mother, Tina Knowles, announced Wednesday the birth of their new clothing line, to be called "The House of Dereon." The line is named after Beyonce's grandmother, Agnes Dereon, whose work as a skilled seamstress inspired the two generations of stylish women.

"To me, this is the greatest way to enter into the fashion world," Beyonce said in a statement. "Inspired by my grandmother, working with my mother and pursuing a dream we have all had for many years — establishing an important fashion company."

The trademark for the line will be "Couture. Kick. Soul." It will be produced by the Knowles' company, Beyond Productions, and is expected to hit stores in fall 2005.

Held as part of New York Fashion Week, the event was sponsored by Conde Nast Media Group. It will air on Fox on Sept. 26.

Music is a mix of sound and style, said host Denis Leary. "Rock stars dress up like beautiful women. My first crush was David Bowie," he said in one of his milder quips to the stylish crowd that included several front rows filled with professional models.

Rocker Marilyn Manson appeared in his signature gothic black when he introduced Lavigne, who, according to Manson, is someone who understands that style is about individuality since she wears ties with T-shirts.

Blige, strutting the stage in a white fedora and all-white outfit, knocked the socks off the audience while singing covers of Elton John's "Sorry Seems to Be the Hardest Word" and Janis Joplin's "Piece of My Heart." She added a little bling with a few shakes of a jewel-encrusted tambourine.

Meanwhile, Alicia Keys made the fringe of her ice-blue flapper-style dress dance when she performed "Heartburn."

Two musical highlights of the concert came when unannounced guests appeared onstage: John Rzeznik of the Goo Goo Dolls joined Lavigne for a duet of Rzeznik's "Iris" and guitarist Ron Wood of the Rolling Stones performed with Rod Stewart, who changed into jeans, for "Maggie May."