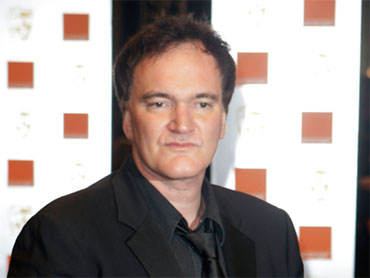 They both won for their collaboration on the hit song "Crazy in Love."

OutKast won multiple honors for video of the year and best group.

Actress Mo'Nique hosted the awards ceremony for BET, which like CBS, is part of Viacom.

A lifetime achievement award was given to the Isley Brothers and humanitarian honors were accepted by Danny Glover.

The categories and winners: