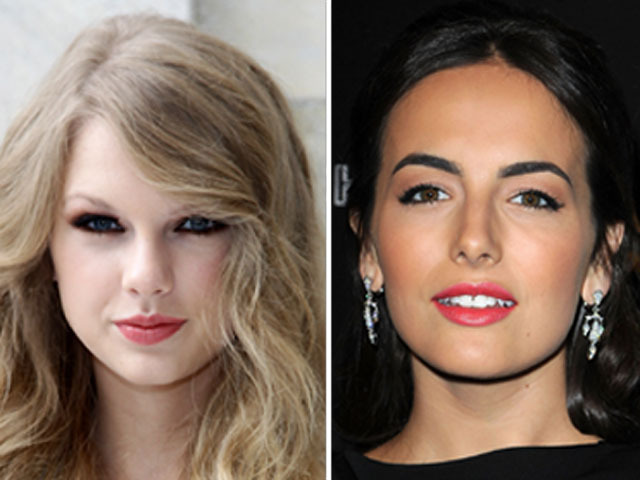 "Better Than Revenge" is thought to be aimed at Belle, who is rumored to be the reason behind Swift's breakup with Joe Jonas of boy band The Jonas Brothers.

"She took him faster than you can say sabotage," Swift sings in one of the opening stanzas of the upbeat country-pop track. "She's an actress/But she's better known for the things that she does on the mattress."

Jonas reportedly broke up with Swift right after he met Belle while filming the Jonas Brother's music video, "Lovebug" in 2008.

Although he made it clear on his MySpace blog that he didn't cheat on anyone, Swift told Ellen DeGeneres while on her talk show that she was dumped by Jonas over the phone in a 27-second call.

How historically accurate is "The Crown"?