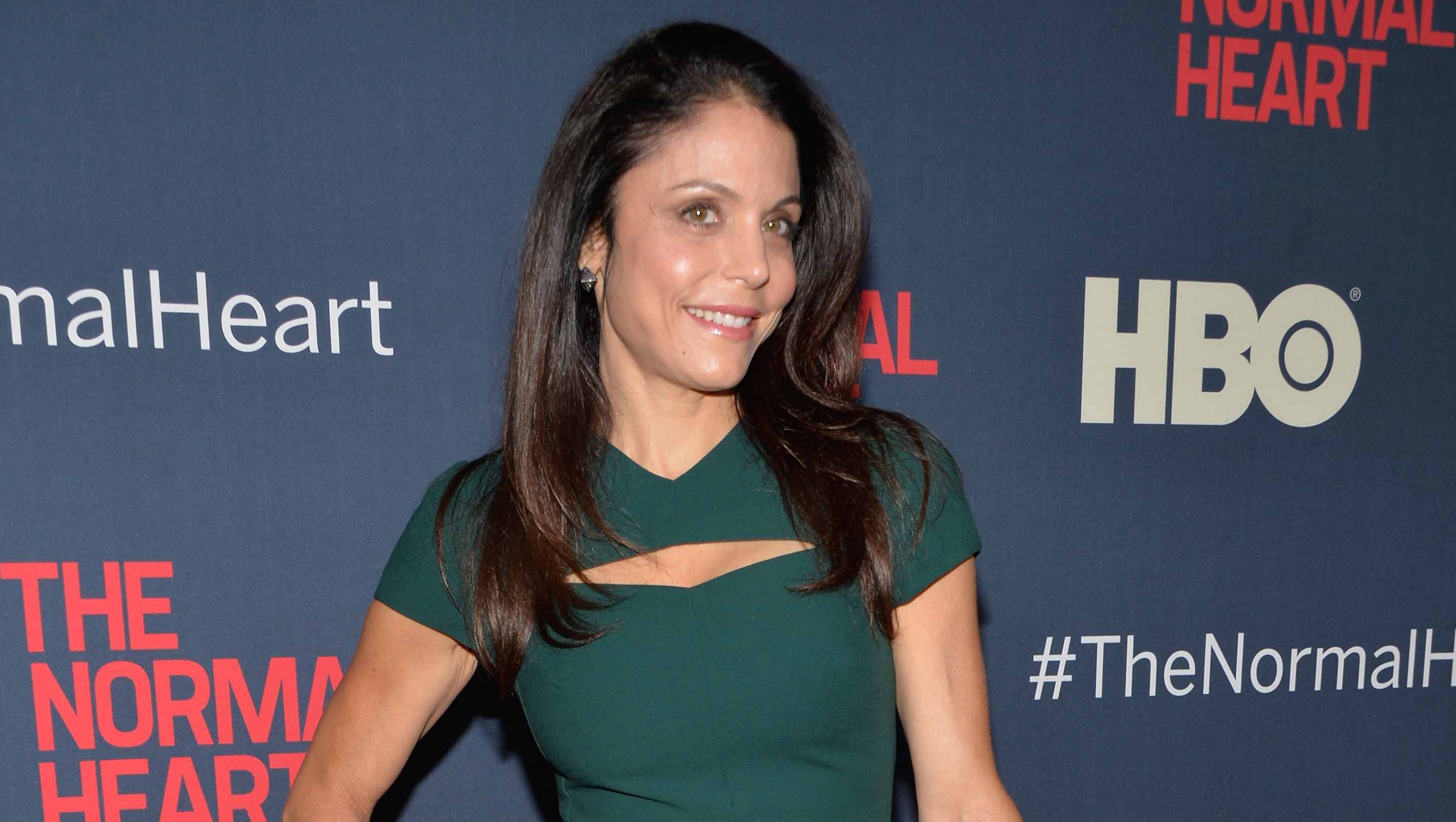 Bethenny Frankel posted an Instagram pic of her wearing her 4-year-old daughter Bryn Hoppy's Hello Kitty pajamas, and the Skinnygirl mogul's followers didn't take too kindly to the pic.

On Sunday, the 43-year-old former "Real Housewives of New York City" star wrote: "This is my daughter's nightgown and PJ shorts. Think we're ready to start sharing clothes yet?"

The post garnered over 545 comments by Monday morning, many touting that the Naturally Thin author was sending a bad message to her young daughter. "This makes me sick to my stomach!!! #eatsomething," one commenter wrote.

Another message read: "I would just caution doing this as she gets more impressionable. She needs to develop a healthy self-image because she may not have all of your genes...and it won't be obvious to you, but it will look as though you are competing with her."

"Starting a complex early for your daughter," a commenter added of the pic.

Frankel reacted to a few of the comments, writing: "When ur 4 year old peanut says 'mommy please put my dress on' & giggles uncontrollably, u do what ur told. @Squirrely007."