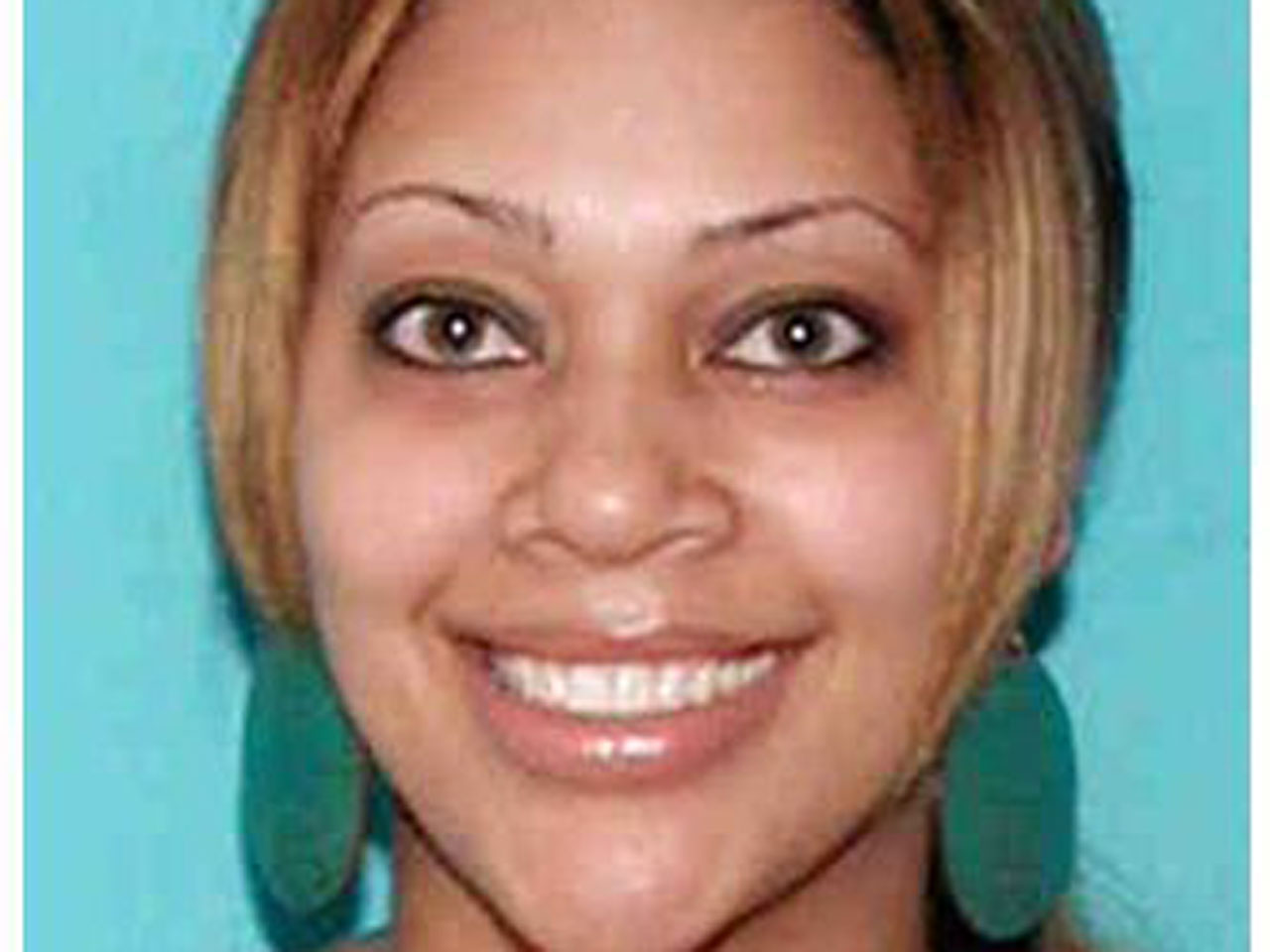 (CBS/AP) LAFAYETTE, La. - The family of a missing Louisiana woman rescued her and killed her alleged abductor Friday, authorities said.

Authorities had been searching for Scott Thomas, 29, of Leonville, since Wednesday when he arrived at a daycare center and confronted Bethany Arceneaux, 29, of Duson.

Thomas, who is the father of Arceneaux's child, allegedly forced Arceneaux into his vehicle and drove away. The pair's 2-year-old child was left inside Arceneaux's car at the daycare.

Lafayette Parish Sheriff's Office spokesman Kip Judice confirmed Friday that friends and family were searching for Arceneaux Friday and entered a vacant house where they believed they heard someone screaming. Thomas, who was armed with a knife, allegedly began to injure Arceneaux and one of Arceneaux's family members shot Thomas to stop him.

Judice told The Advertiser newspaper Thomas succumbed to injuries sustained in that confrontation.

An investigation into what happened is ongoing, authorities said.

Family members say Arceneaux is in stable condition at Lafayette General Medical Center and is talking to investigators. According to family, Arceneaux had been repeatedly stabbed.

Two of Arceneaux's brothers, Ryan Arceneaux and Kaylyn Alfred, said they were among the family members who went inside the house.

"We went and got her in that house. We kicked doors down. It was like a movie unfolding ... if we wouldn't have done what we did, she would have been dead," Ryan Arceneaux said.

Bethany Arceneaux filed a complaint with police on June 15, saying Thomas locked her in a house and threatened to kill both her and her son. A protective order against Thomas was issued June 17, court records show. Thomas was arrested Aug. 8 for violating the order. He also was charged with aggravated assault and aggravated flight from an officer.

Arceneaux's relatives told The Advertiser that Arceneaux was a down-to-earth mother who is always willing to help others.