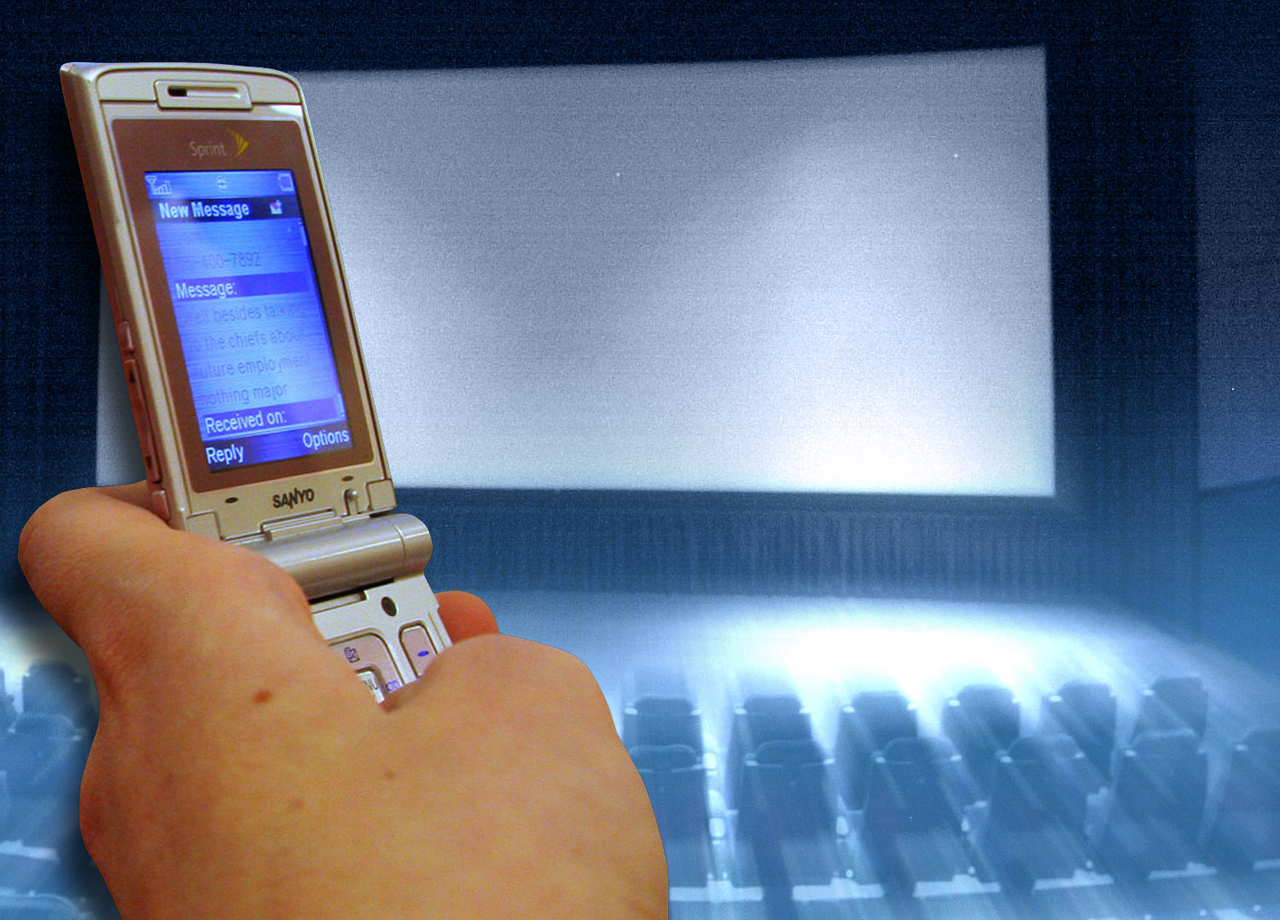 It seems like a simple rule: No talking or texting while the movie is playing. Yet it's a rule that is sadly broken way too often in cinemas across the country, to the displeasure of REAL movie lovers.

The Alamo Drafthouse in Austin, Texas, has a very clear policy: You text, we kick you out. And it would have ended there for one unlucky patron whom the cinema kicked out, except she later called and left a lengthy, angry voicemail rant on the moviehouse's answering machine.

Voila! Instant anti-texting PSA, now being played for appreciative patrons at the Drafthouse.