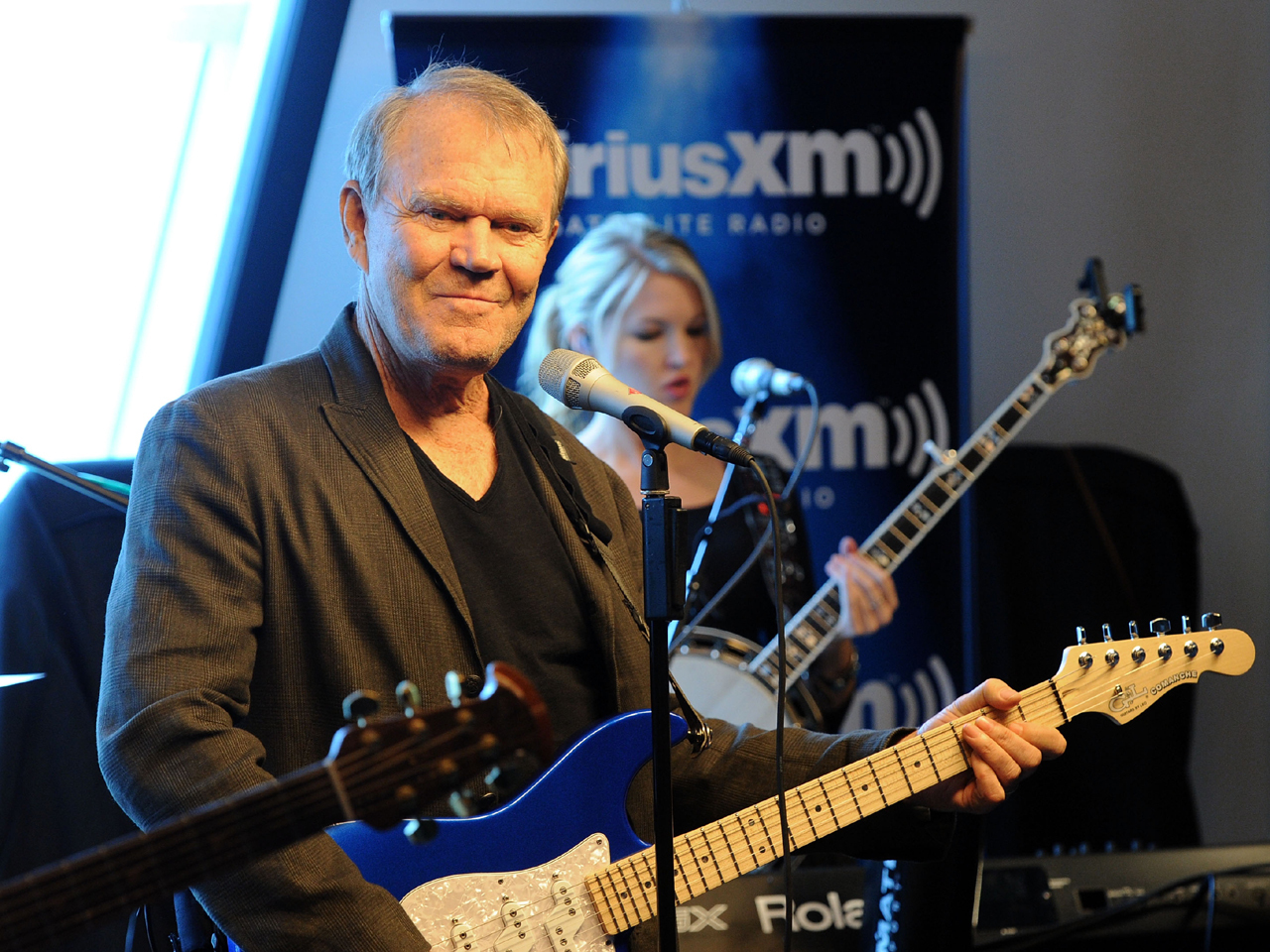 (CBS) It's a big week for country music fans who can look forward to the 2011 CMA Awards Wednesday night at the Bridgestone Arena in Nashville.

Vince Gill, Brad Paisley and Keith Urban are scheduled to team up in a tribute to Glen Campbell, who is suffering from Alzheimer's Disease. Also, all five entertainer of the year nominees will perform and Lionel Richie will debut duets from his forthcoming country album "Tuskegee" with Rascal Flatts, Darius Rucker and Little Big Town.

The ceremony, one of the highlights of this week in entertainment, will air on ABC at 8 p.m.

Other films opening this weekend include "The Immortals," a gods-and-monsters 3D film starring Mickey Rourke, Henry Cavill, Frieda Pinto, Stephen Dorff and Kellan Lutz; the Adam Sandler comedy "Jack and Jill," in which he plays both title characters; and "Melancholia," the movie that got director Lars von Trier in a lot of trouble at Cannes last spring.

In discussing the movie, which stars Kirsten Dunst, Charlotte Gainsbourg and Kiefer Sutherland, at a festival press conference, von Trier referred to himself as a Nazi and was declared persona non grata at Cannes.

Some big-name authors have books coming out this week. Former President Bill Clinton's look at the U.S. economy, "Back to Work: Why We Need Smart Government for a Strong Economy," will be published Tuesday, as will Stephen King's fictional thriller "11/22/63." King's books about a Maine English teacher who discovers a portal to 1958 and goes back to try to prevent the Kennedy assassination, is being published by Scribner.

Also coming out Tuesday - under the HarperCollins imprint - is "God, If You're Not Up There, I'm F*cked: Tales of Stand-Up, Saturday Night Live, and Other Mind-Altering Mayhem" by comedian and former SNL cast member Darrell Hammond. It follows Hammond's life from a childhood of abuse to an adulthood filled with substance abuse, mutilations, illnesses and hospitalizations.