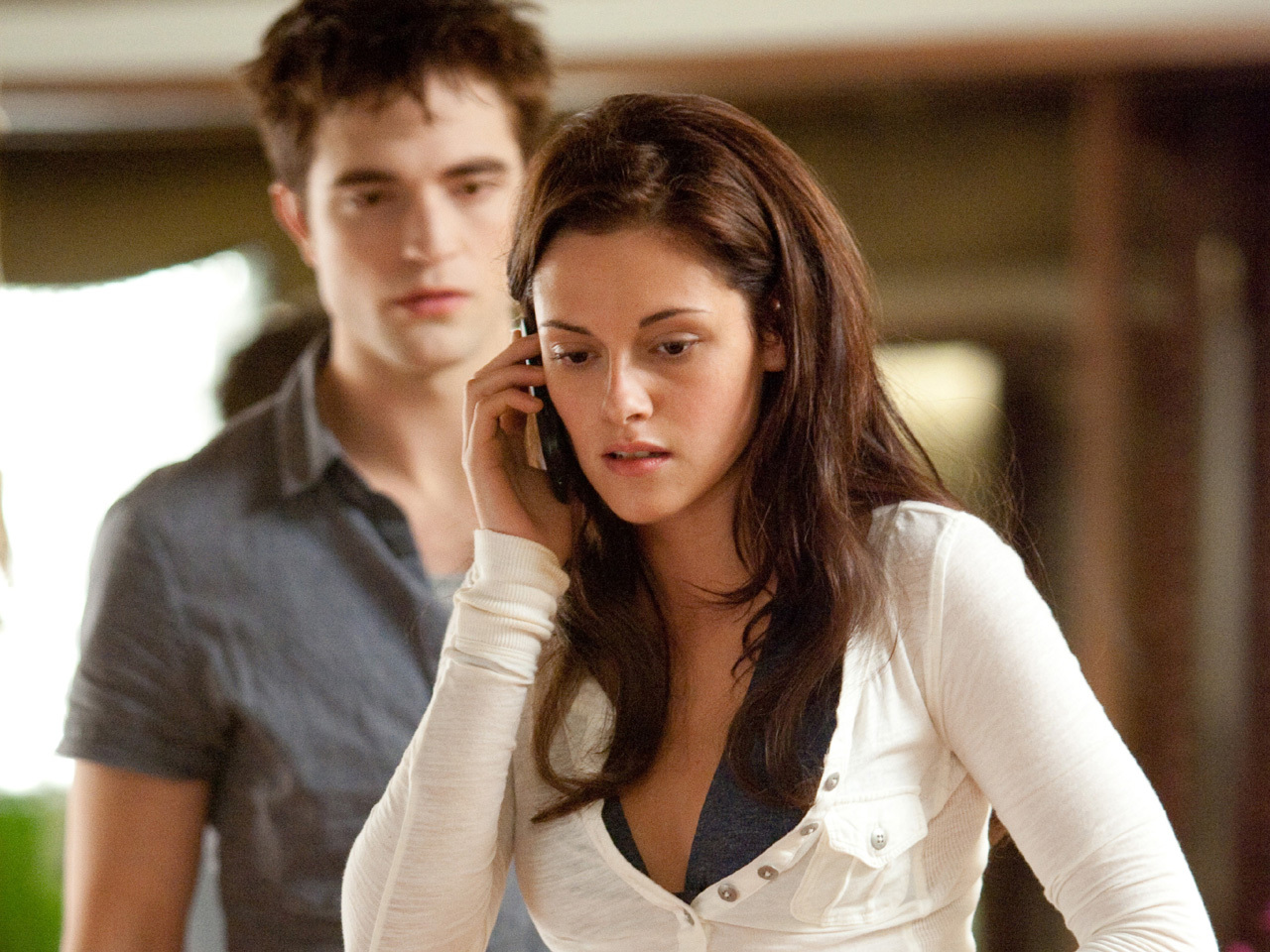 Twi-hards getting advance tickets on Fandango and MovieTickets.com have sold out more than 2,300 screens in the U.S., putting the movie on track for a $155 million opening weekend. Many theaters are scheduling midnight openings.

Also opening this week - on Wednesday - is "The Descendants," an Alexander Payne drama with George Clooney in an Oscar-worthy role. Clooney, who directed and starred in "The Ides of March" earlier this fall, has been getting lots of Oscar buzz for this film in which he plays a father of teenagers, trying to cope after his wife was injured in a boating accident.

For families, there is "Happy Feet Two," the animated film in which Elijah Wood reprises his role as the tap-dancing penguin Mumbles who has his hands full when his son starts to hang out with a penguin who can fly, The Mighty Sven. It opens Friday.

If you missed Mike Mills' well-reviewed drama "Beginners," starring Christopher Plummer and Ewan McGregor, in the theaters this summer, you can catch it on DVD starting Tuesday. Also coming to the small screen that day is the Julia Roberts-Tom Hanks picture "Larry Crowne."

On TV, some of the reality contests are getting down to the wire. For example, "Dancing with the Stars" will air its four-couple semifinals on Monday night. And morning TV will say farewell to Regis Philbin on Friday, when he exits "Live with Regis and Kelly."

The highlight of the week on TV, however, will be the 2011 American Music Awards Sunday on ABC.

Oscar winner Keaton's memoir "Then Again" will be published Tuesday, as will singer R. Kelly's "Soulacoaster: The Diary of Me," written with David Ritz, and basketball great O'Neal's " Shaq Uncut: The Autobiography," written with Jackie McMullin.

"The 'New' New Rules," a book of political commentary by TV host Bill Maher will be published Monday. It's a compilation of segments from Maher's popular HBO show.