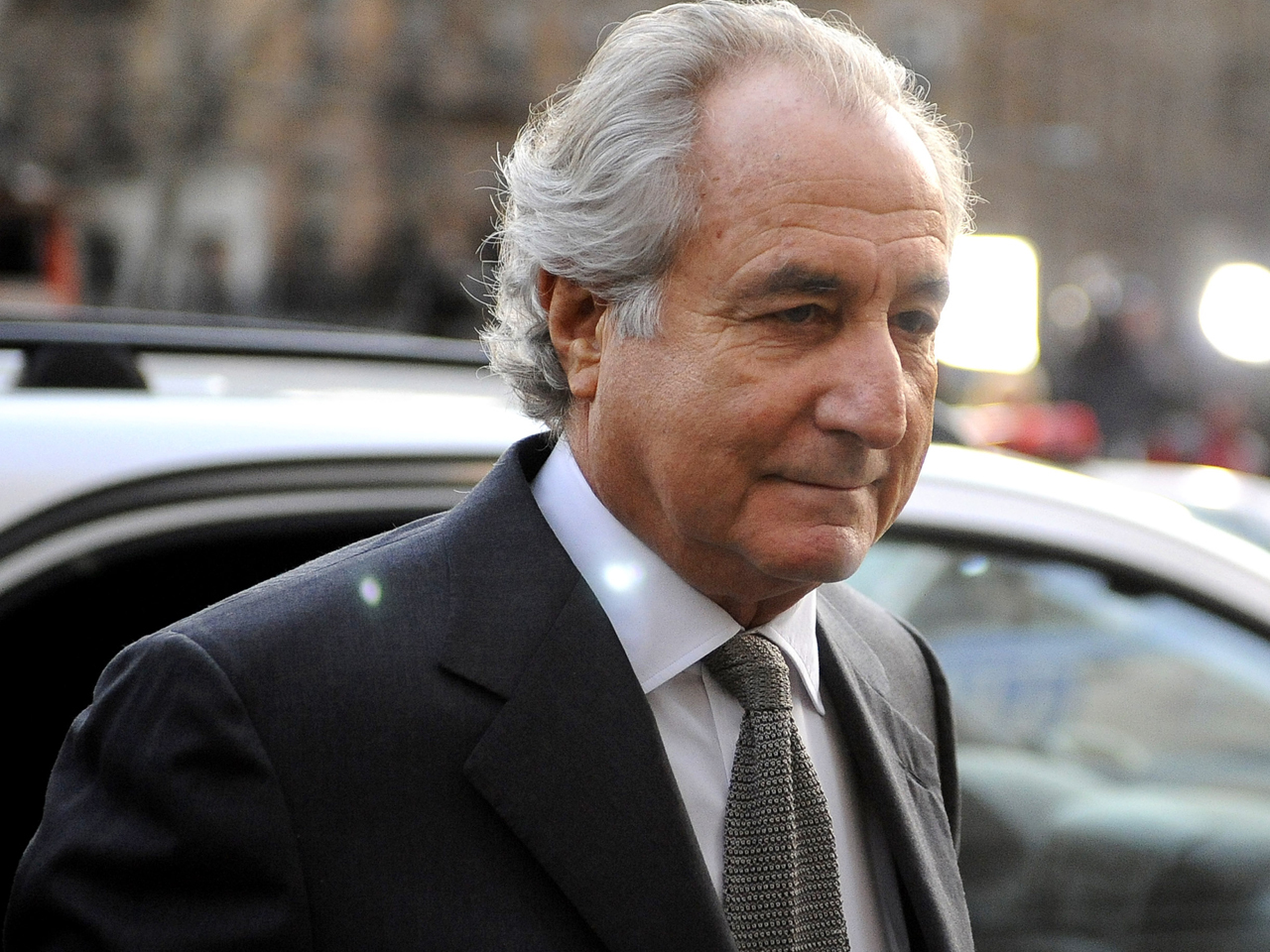 NEW YORK - Bernie Madoff and his wife may have attempted suicide after he admitted stealing billions the largest Ponzi scheme in history, but now the disgraced financier says he feels happier in prison than he's felt in 20 years.

Barbara Walters told ABC's "Good Morning America" on Thursday that she interviewed Madoff for two hours at the prison in Butner, N.C., where he's serving a 150-year sentence. No cameras were allowed in the prison.

According to Walters, Madoff says he has terrible remorse and horrible nightmares over his epic fraud, but feels "safer here (in prison) than outside. I have people to talk to, no decisions to make. I know I will die in prison. I lived the last 20 years of my life in fear. Now, I have no fear because I'm no longer in control."

The comments come after wife Ruth revealed in a "60 Minutes" interview that the couple tried to kill themselves after the billion-dollar fraud scheme came to light.

"I don't know whose idea it was, but we decided to kill ourselves because it was so horrendous what was happening," Ruth Madoff tells Morley Safer. "We had terrible phone calls. Hate mail, just beyond anything and I said 'I just can't go on anymore.'"

The couple tried to overdose on pills - some of them Ambien possibly some Klonopin, Ruth recalls - on Christmas Eve, 2008.

"We took pills and woke up the next day....It was very impulsive and I am glad we woke up," she said.

Some forethought went into the decision, however, because Ruth sent a package to their son Andrew, breaching a court order before making the suicide pact. In the package were sentimental items, including jewelry.

The full report, which also includes an interview with son Andrew Madoff, will air on "60 Minutes," Sunday, Oct. 30 at 7 p.m. ET/PT.

Another son, Mark Madoff, hanged himself by a dog leash last year on the anniversary of his father's arrest. Like his parents, he had swallowed a batch of sleeping pills in a failed suicide attempt 14 months earlier, according to his widow's new book, "The End of Normal: A Wife's Anguish, A Widow's New Life."

In the ABC interview, Walters said Madoff told her he thought about suicide before being sent to prison. But since he's been there, he no longer thinks about it.

Walters also said he told her he understands why his one-time clients hate him, and that the average person thinks he "robbed widows and orphans." But he also told her, "I made wealthy people wealthier."

Madoff was arrested on Dec. 11, 2008, the morning after his sons notified authorities through an attorney that he had confessed to them that his investment business was a multibillion-dollar Ponzi scheme. He admitted cheating thousands of investors. He pleaded guilty to fraud charges.

Madoff, who's in his 70s, ran his scheme for at least two decades, using his investment advisory service to cheat individuals, charities, celebrities and institutional investors.

An investigation found Madoff never made any investments, instead using the money from new investors to pay returns to existing clients — and to finance a lavish lifestyle for his family. Losses have been estimated at around $20 billion, making it the biggest investment fraud in U.S. history.