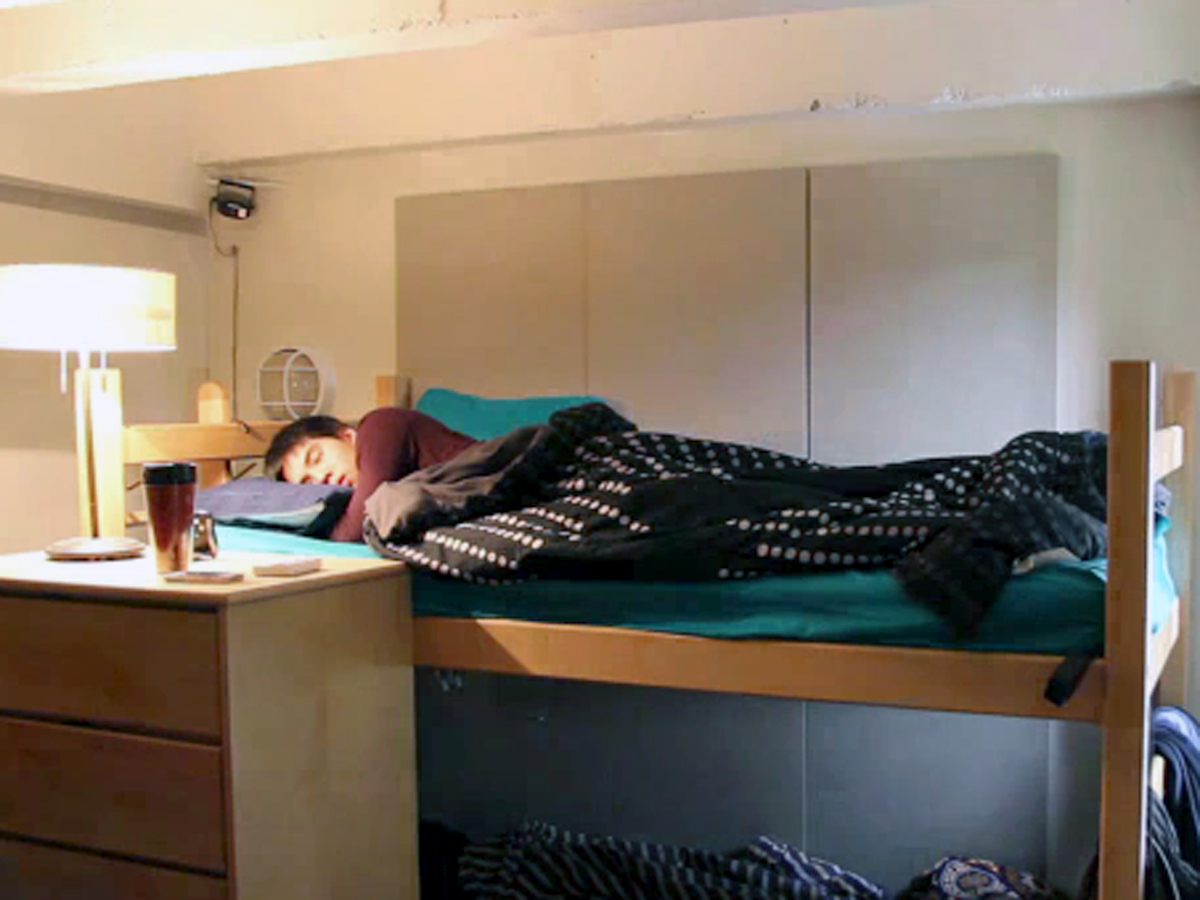 (CBS News) Kids these days, with their creativity and technological skill. Take the young student in the video above for instance, who decided to create a fully automated dorm room. What exactly does that mean? Well, watch to find out.

Impressive, right? And while the room is fully automated, the technical name for the room is "Berkeley Ridiculously Automated Dorm (BRAD)". The video was posted by Derek Low who writes:

During my freshman year at UC Berkeley, I set out to create the most ridiculously automated dorm room in the school ever. Three months and several hundred dollars later, BRAD has been completed!

I really hope his professors at school saw this video and gave him at least some extra credit, because we are totally blown away by it. Derek, you have just earned yourself a big triple-rainbow salute from all of us here at The Feed!
View CBS News In
CBS News App Open
Chrome Safari Continue
Be the first to know
Get browser notifications for breaking news, live events, and exclusive reporting.