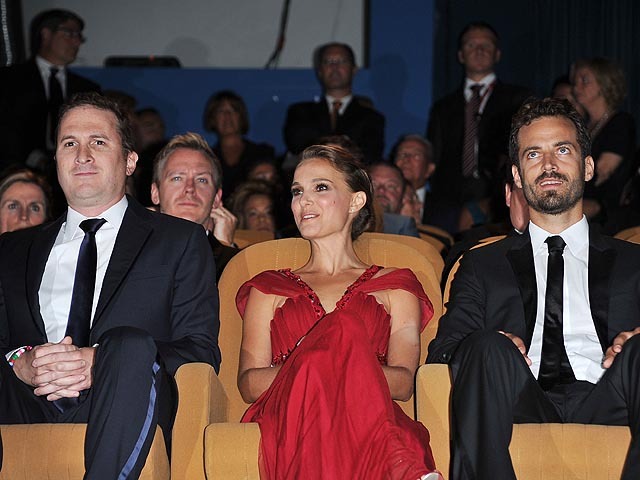 NEW YORK (CBS) "Black Swan" may be a thriller, but it now appears there was plenty of romance on the set.

The movie's star, Natalie Portman, and Benjamin Millepied, the choreographer who helped her train for the ballet film, announced today that they are engaged and expecting their first child in 2011.

The hunky French-born ballet dancer has been setting ballet fans' hearts atwitter since 1995 when he joined the corps de ballet of the New York City Ballet. He has since been promoted to principal dancer.

An internationally known choreographer, he has created dances for the American Ballet Theater, the New York City Ballet and his own company, Danses Concertantes.

Millepied, who was born in 1977, can be seen onscreen in "Black Swan," playing Portman's ballet partner.