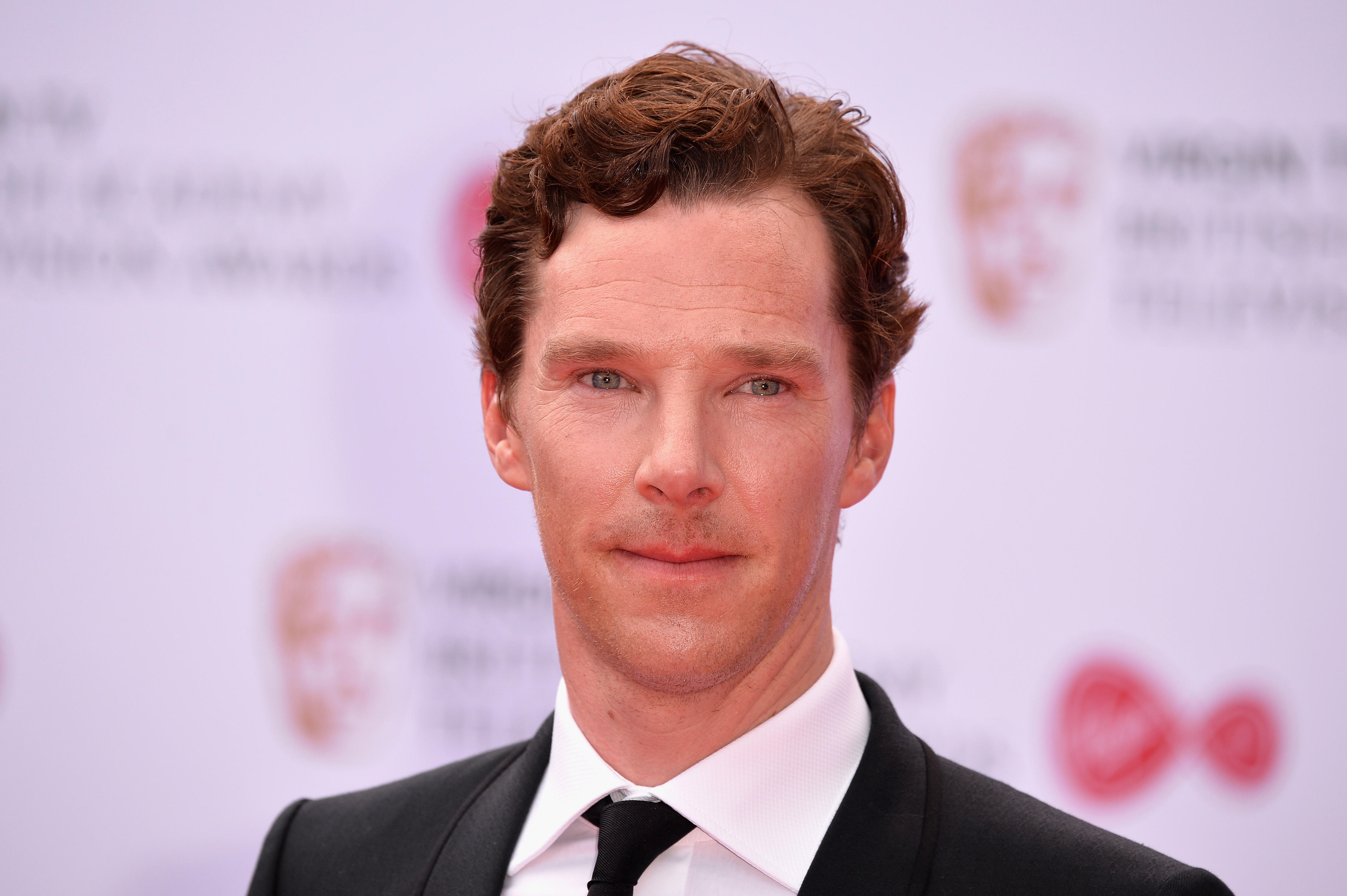 LONDON -- The food-delivery firm Deliveroo has thanked Benedict Cumberbatch after the "Sherlock" star reportedly fought off muggers who were attacking a cyclist working for the company. Uber driver Manuel Dias told the Sun newspaper that he was driving Cumberbatch and his wife Sophie Hunter along London's Marylebone High Street when they saw a cyclist being hit with a bottle.

He said Cumberbatch jumped out of the car and grabbed one of the attackers. Dias said, "I had hold of one lad and Benedict another. He seemed to know exactly what he was doing. He was very brave."

"The cyclist was lucky, Benedict's a superhero," he told the Sun.

The newspaper didn't say when the incident occurred. Police said a cycle delivery driver was assaulted in the street in November.

On Saturday, Deliveroo thanked Cumberbatch for his "heroic actions."