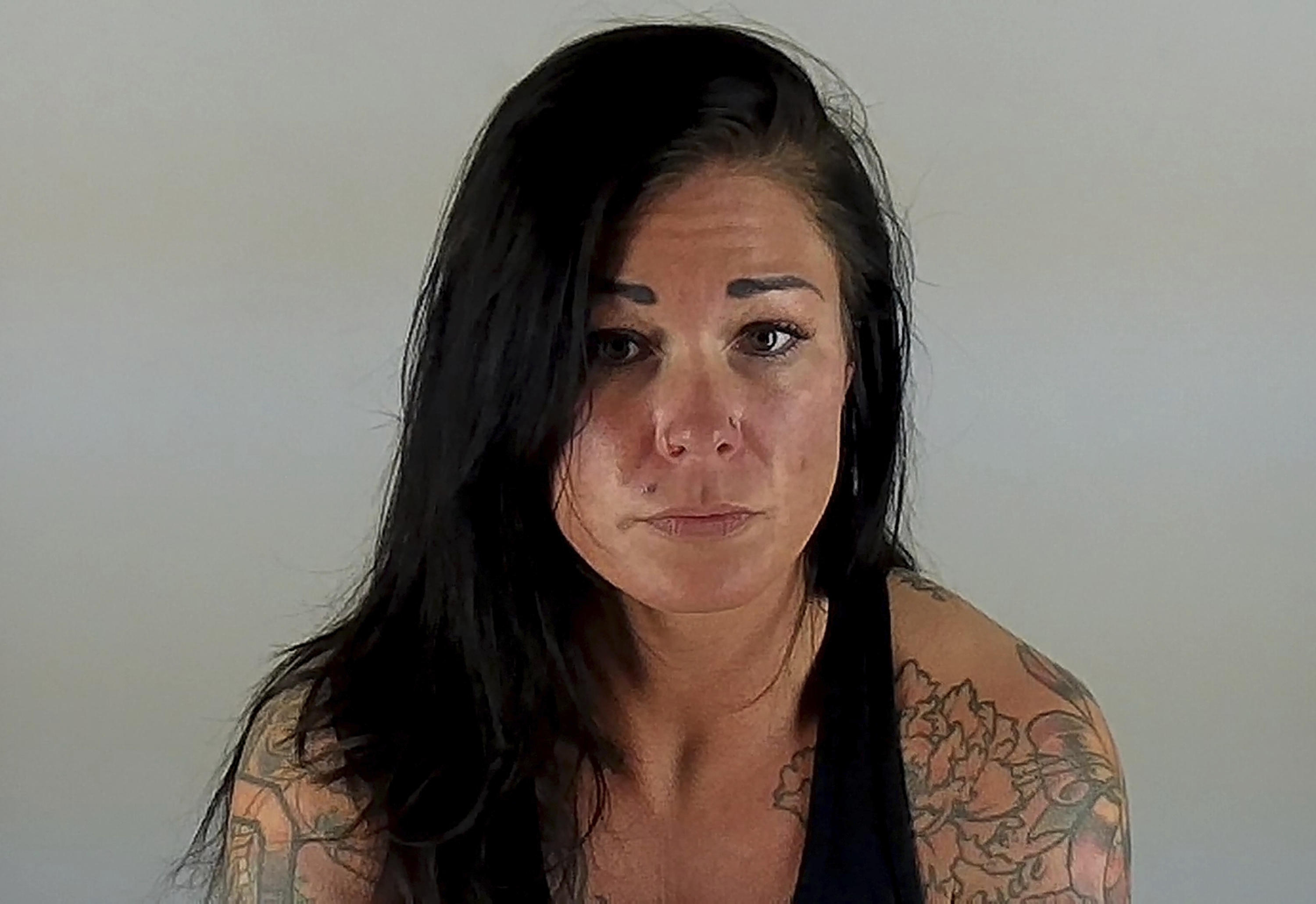 BEND, Ore. -- A woman who abandoned children at her home day care center in Bend, Oregon to go tanning has been sentenced to 21 years, four months in prison. The Bend Bulletin reports 32-year-old January Neatherlin was sentenced Friday after pleading guilty in February to 11 counts of first-degree criminal mistreatment and a count of third-degree assault.

Neatherlin was arrested last year after police found seven children left unattended at her illegal day care center. CBS affiliate KOIN reported that the children ranged in age from 6 months to 4 years old.  Authorities said she forced the children to take medicine to induce sleep before heading to the tanning salon or to the gym.

The other counts of criminal mistreatment are for previous incidents with children, including several that left children with injuries including head trauma and burns from scalding-hot milk, the Bulletin reported.

"She has shown no remorse, after being confronted multiple times by multiple sets of parents," mom Audrey Torrance said.

In court Neatherlin apologized, telling families that she had failed them and let them down.

Neatherlin has prior felony identity-theft convictions under the names January Livsey and January Brooks.

Neatherlin took out a business license for Little Giggles in 2010, but it lapsed in 2012 and was not renewed, The Bulletin reported last year. A day care license is only needed if a provider cares for more than three children.

Neatherlin was on a list of subsidized child care for students at Oregon State University-Cascades.