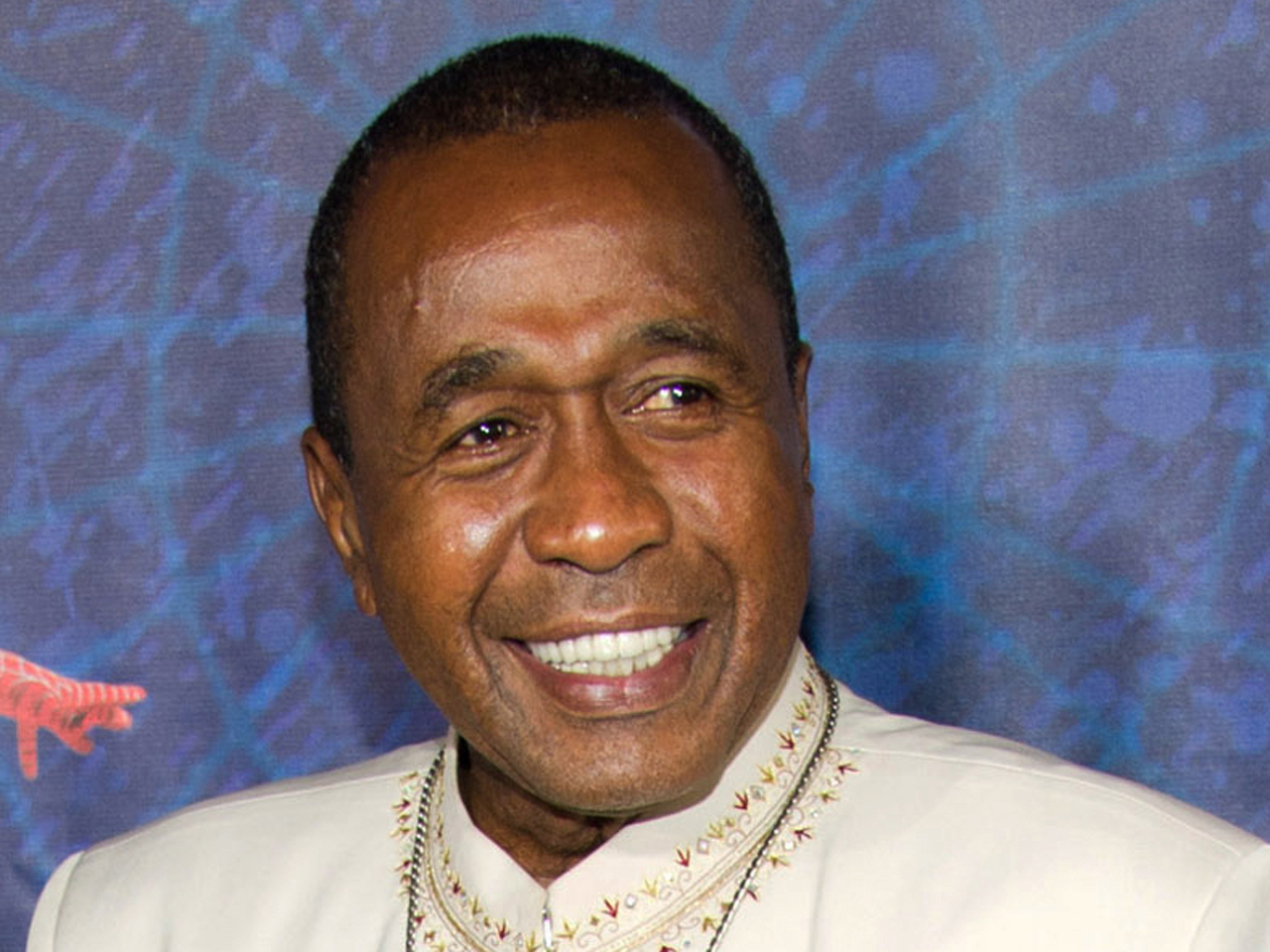 The 65-year-old won a best actor in a musical Tony Award in 1973 for his role in "Pippin," and he appeared in numerous films and television series. His acting credits vary from a role in the miniseries "Roots" and a guest stint on "How I Met Your Mother" to a Golden Globe-nominated performance in the film "Funny Lady."

Vereen is asking a court to terminate his estranged wife's ability to collect spousal support.