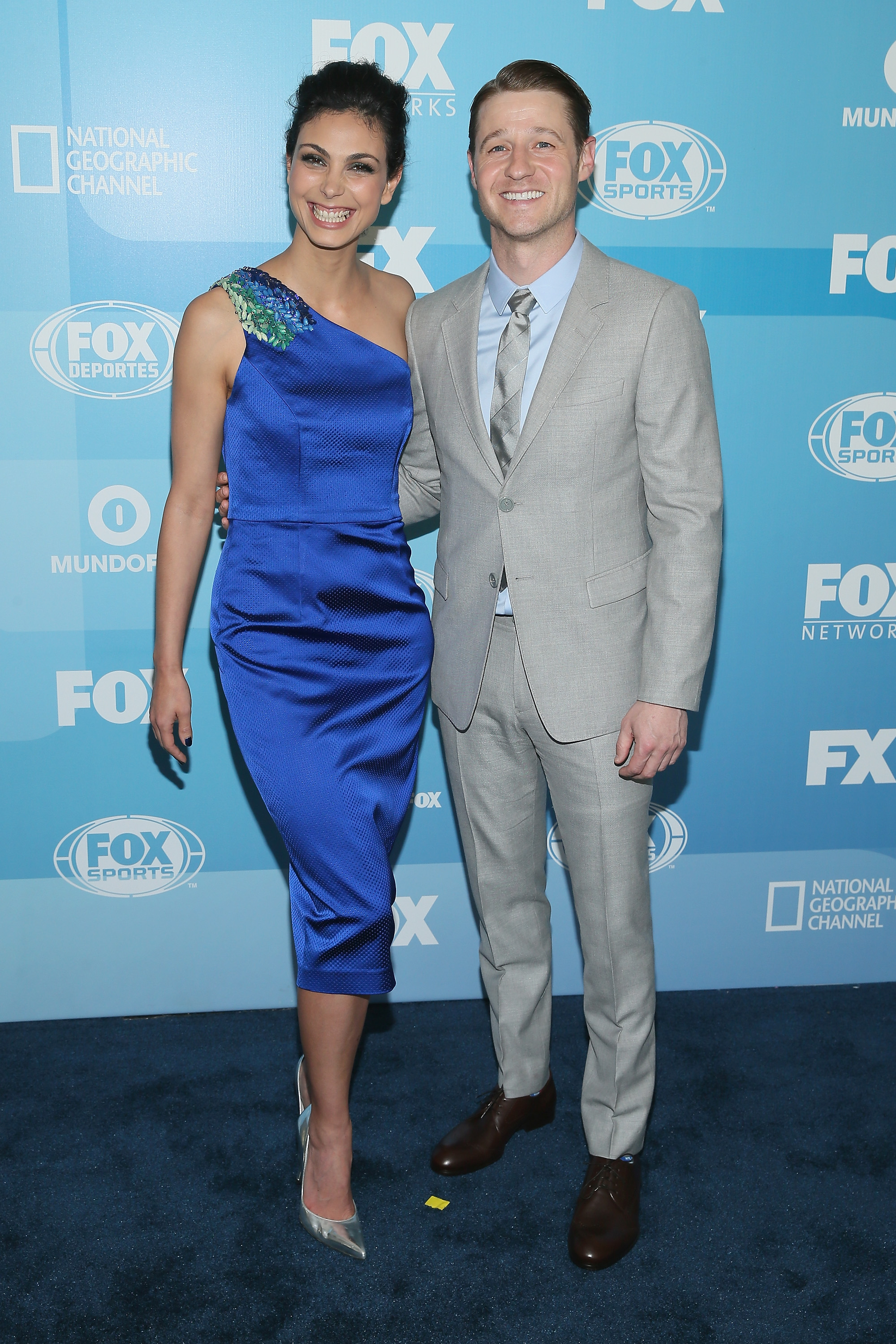 It's a girl for "Gotham" co-stars and real-life couple Ben McKenzie and Morena Baccarin! The pair's reps confirmed to ET that they had welcomed a daughter on March 2. The little one's name is Frances Laiz Setta Schenkkan.

"Morena and Ben are so happy to welcome baby girl Frances Laiz Setta Schenkkan on March 2," reps Jennifer Allen and Rhett Usry told ET. "All are happy and healthy and appreciate the well-wishes."

The pair have not publicly spoken about the arrival of their daughter or even their relationship. McKenzie's rep confirmed to ET in September that Baccarin was pregnant with "The O.C." actor's first child. This came just days after reports that they were dating surfaced.

"You get to go to work with the person you love every single day, and it's really nice," Baccarin told ET in February of working with McKenzie. "I think we'd rarely get to see each other otherwise. So it's really fun."

Baccarin is also mom to 1-year-old son, Julius, and is currently in the middle of a custody battle with her estranged husband, Austin Chick.

According to court documents obtained by ET, Baccarin will appear for a deposition in the case just 30 days after the birth of her second child. The "Deadpool" star asserts in the documents that she could not appear before the birth due to her high-risk pregnancy that required mandatory bed rest.