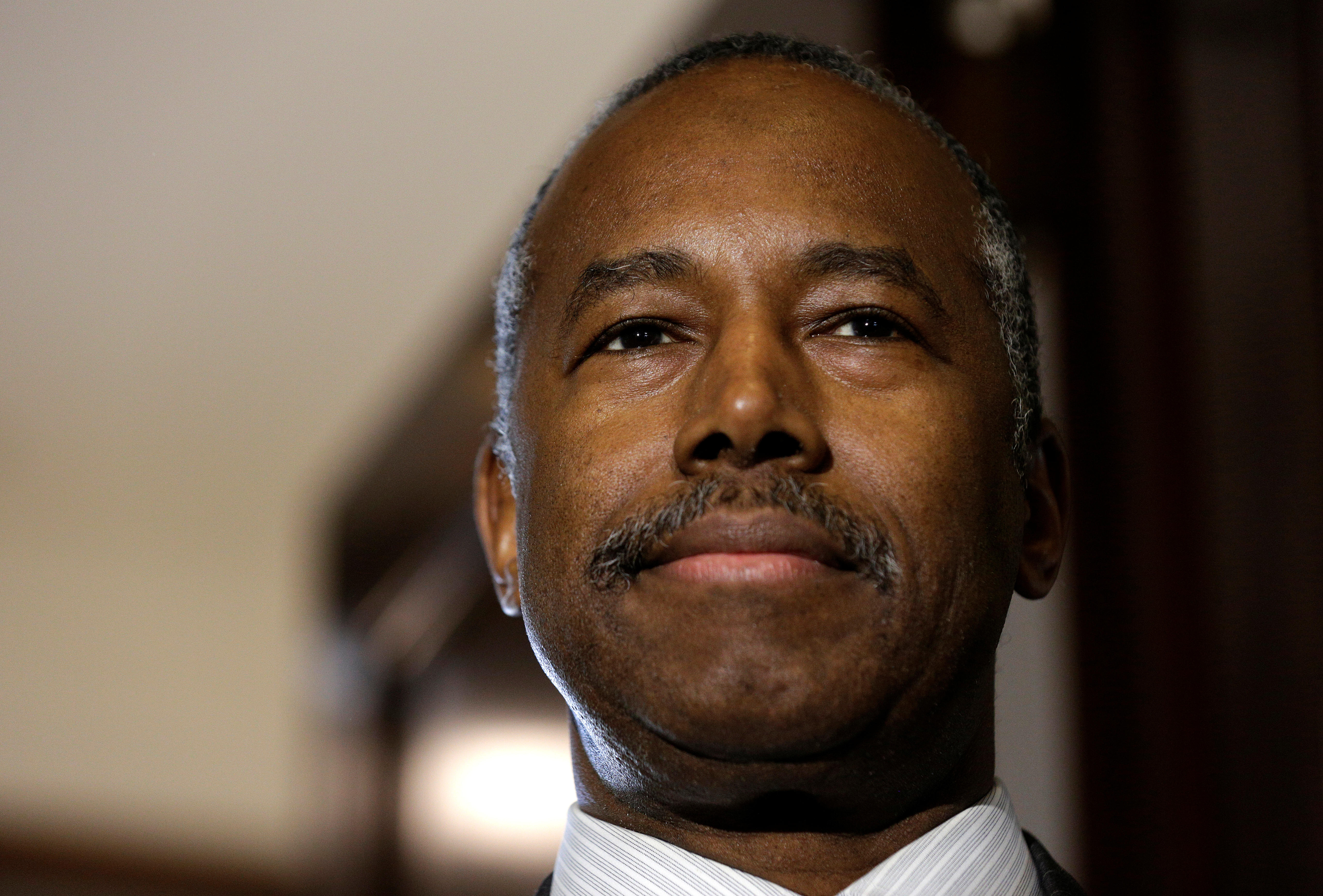 The Senate has given its initial approval to President Donald Trump’s choice to lead the Department of Housing and Urban Development, Ben Carson. Carson’s actual confirmation vote is likely Thursday.

Carson won bipartisan support last month in the Senate Banking, Housing and Urban Affairs Committee. Republicans praised his life story, growing up in inner-city Detroit with a single mother who had a third-grade education. Some Democrats welcomed Carson’s promises to address lead hazards in housing, homelessness and other issues.

Carson will lead a sprawling agency with some 8,300 employees and a current budget of about $47 billion - though it’s facing big cuts under Trump.