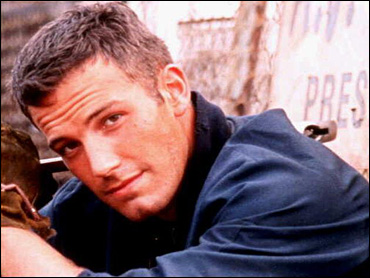 Ben Affleck won $356,400 at a poker tournament that also earned him a seat in next year's World Poker Tour Championship, casino officials said.

Fellow actor Tobey Maguire went out on the first day of the three-day tournament that ended Sunday.

The win in the $10,000 buy-in event earned Affleck the opportunity to take a $25,000 seat in the World Poker Tour Championship to be held next April in Las Vegas.