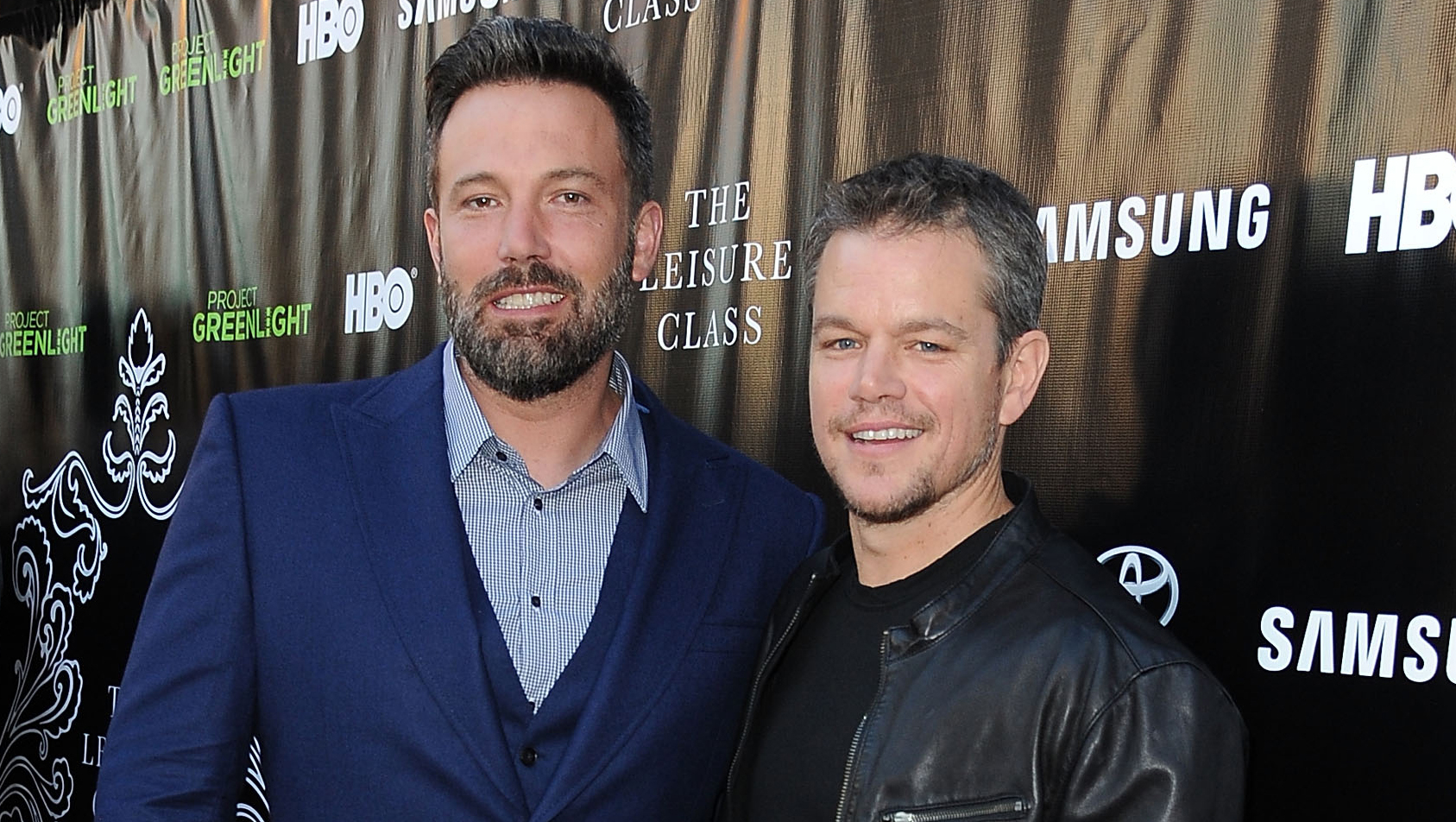 LOS ANGELES — It looks like Matt Damon is finally listening, as he promised after making controversial comments about the #MeToo movement. He and his producing partner Ben Affleck, along with prominent filmmaker Paul Feig, are jumping on the inclusion rider bandwagon following Frances McDormand's Best Actress Oscar acceptance speech.

The announcement came via Twitter from Fanshen Cox DiGiovanni, the head of outreach for Damon and Affleck's production company, Pearl Street Films. She said they would be adopting the inclusion rider, a contractual provision promoted by USC's Annenberg Inclusion Initiative to ensure greater diversity in casts and crews.

"Bridesmaids" director Paul Feig followed suit, saying on Twitter that his company is also going forward with the inclusion rider for all film and television productions.

"We challenge other companies and studios to do the same," Feig wrote.

"Black Panther" actor Michael B. Jordan was one of the first to lend his public support to the concept after the Oscars, announcing that he would use inclusions riders at his company, Outlier Society, which is developing a sci-fi series for Netflix and other projects.

McDormand brought new attention to contract addendums requiring studios to hire a diverse crew and cast for a project at the Oscars on March 4. The Annenberg Inclusion Initiative explained the concept in a December 2017 paper, crediting Smith as having crafted the rider with employment attorney Kalpana Kotagal.

Pearl Street Films has been working toward addressing the issue of representation in the entertainment industry with Annenberg's guidance for nearly two years after Damon and his show "Project Greenlight" became embroiled a controversy over the show's choice to spotlight a film by a white, male director. During the production, he clashed with producer Effie Brown in a conversation that many perceived to be racially insensitive.

In a 2015 episode of the show, Damon talked over Brown, who is black, after she pointed out that the only black person in a particular script was a prostitute who gets slapped by her white pimp. Damon told her, "When we're talking about diversity you do it in the casting of the film not in the casting of the show." He later apologized, saying in a statement, "I believe deeply that there need to be more diverse filmmakers making movies."

In response to an outcry for more diversity, Damon told The Associated Press in July 2016 that an idea they were exploring was putting clauses in contracts to promote more inclusive hiring — in what appears to be an early precursor to the inclusion rider. That was around the time when J.J. Abrams and Ryan Murphy began actively trying to diversify their production teams.

But when Pearl Street announced their adoption of the concept Monday, some on social media scoffed. Both Damon and Affleck have in the past five months faced public scrutiny for either comments, in Damon's case, or alleged past behavior, in Affleck's. In the #MeToo era, some see them as emblematic of outmoded attitudes in the entertainment industry, while others called it a step in the right direction.

And not all companies are jumping to embrace the practice of instituting inclusion riders. Netflix CEO Reed Hastings said last week that his company is "trying to do things creatively" and not just through "agreements," USA Today reported.