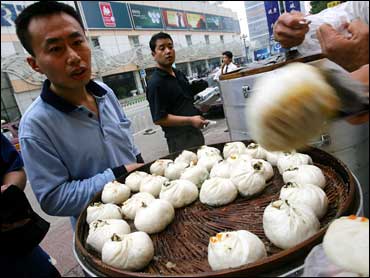 Affleck, who turns 29 on Aug. 15, voluntarily entered the Promises rehabilitation facility in Malibu on Tuesday. Promises is also where Paula Poundstone is undergoing treatment.

"Ben is a self-aware and smart man who has decided that a fuller life awaits him without alcohol. He has chosen to seek out professional assistance and is committed to traveling a healthier road with the support of his family, friends and fans," Affleck publicist David Pollick said Friday.

Affleck played a recovering alcoholic in last year's romantic drama "Bounce." He also appeared in the Oscar-winning comedy "Shakespeare in Love" and the upcoming "Jay and Silent Bob Strike Back."

His other films include "Chasing Amy," "Armageddon," "Dogma" and "Good Will Hunting," for which who shared a screenplay Academy Award with friend Matt Damon.