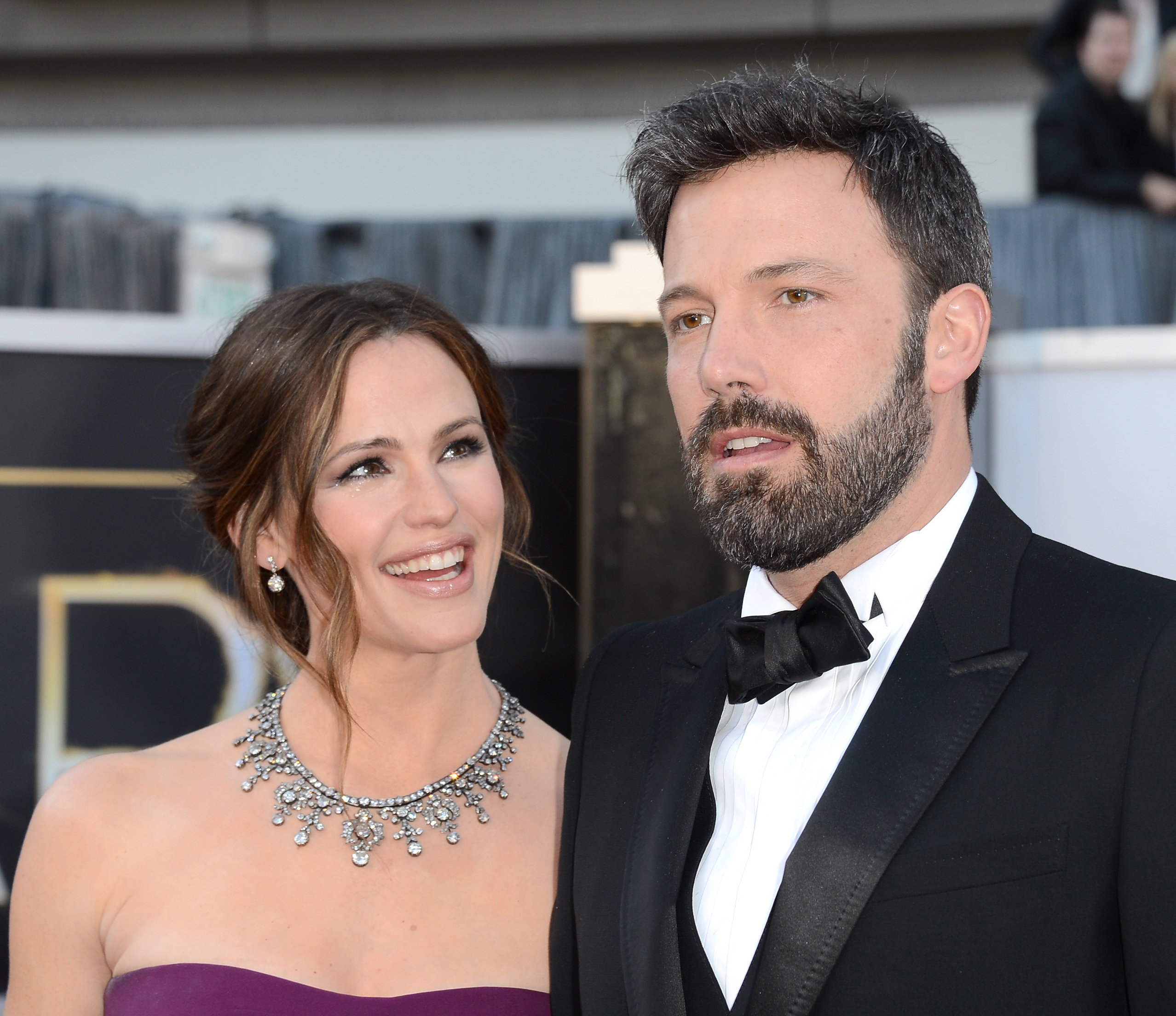 Ben Affleck and Jennifer Garner are reportedly trying to work things out after announcing their separation in 2015.

The two actors are not back together, reports People, but they want to work on their marriage.

“Jen has called off the divorce,” a source close to Garner told People. “She really wants to work things out with Ben. They are giving things another try.”

A source close to the couple said it was a decision Garner and Affleck made together: “There is always a chance of reconciliation. They love each other. They also really, really love their kids, and those kids love their parents.”

Affleck and Garner have appeared together at family gatherings and even on vacations. They have lived on the same property during most of their separation, as well.

“They want to keep the family together,” the source close to the couple said.

The source close to Garner said, “Ben is making a big effort to take care of himself. They are not back together, but there seems to be hope. Jen is hoping they can stay married. Ben doesn’t want a divorce either.”