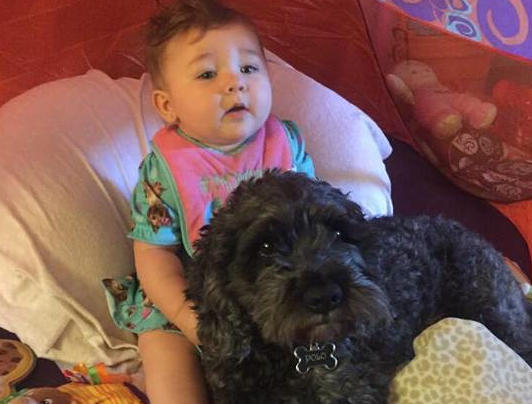 Dogs kill baby and toddler, injure their mother in Tennessee