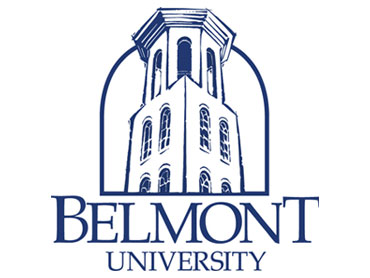 Belmont University soccer players say their coach was forced to resign because she told them that she and her same-sex partner were having a baby.

Athletics director Mike Strickland said in a news release earlier this week that Lisa Howe resigned on her own and that she did not offer further explanation.

However, several members of the soccer team told The Tennessean newspaper that Howe told them she was pressured into resigning after the revelation that she and her partner were having a baby.

Howe told the team Thursday that she was resigning.

Neither Howe nor Strickland immediately returned calls to The Associated Press on Friday seeking comment.

However, Howe was quoted in the university's press release as saying, "I am at a point in my life where I am satisfied to move on."

Erica Carter, a senior on the team, said Howe told her and her roommate that officials had given her the choice to resign or be terminated because she had told the team her partner was pregnant with a baby due in May.

"She said she went to the administration to get permission to talk to us about (the pregnancy) so that she could bring us to light on her becoming a mother," Carter told the newspaper. "She didn't want us to hear it from other sources."

According to Carter, Howe said administrators did not immediately give her permission to talk to the team about the issue. Howe told Carter she was again not given permission several weeks later, Carter said.

"By then people were finding out, so she went ahead and took the initiative and told us, even though they didn't clear her to tell us," Carter said.

Team captain Sari Lin told The Tennessean that she met with Strickland earlier this week. Strickland said Howe had violated university policy, according to Lin.

"He basically said we have the 'don't ask, don't tell' policy and when she told us about the pregnancy, it violated that," Lin said.

Howe had been at Belmont six seasons. During that time, she compiled a 52-48-16 record, and her team won the Atlantic Sun Conference regular-season championship last year.