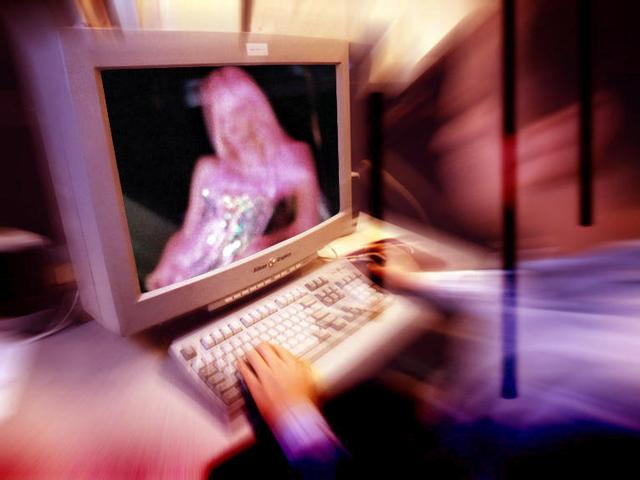 (CBS/AP) NEW YORK - A New York City woman who was getting $850 a month in alimony because she was supposedly disabled and unable to work had her payments slashed after her ex-husband spotted online photos of her belly dancing.

Brian McGurk went to court after discovering a blog that showed his 43-year-old ex-wife dancing at a gallery.

In other Internet postings, she wrote about dancing vigorously for several hours every day.

Dorothy McGurk told the court that the dancing was physical therapy for injuries she suffered in a car accident in the mid-1990s.

A judge didn't buy it - and reduced her payments to $400 per month.

The judge also ordered her to pay her ex-husband's legal fees and 60 percent from the sale of their home.