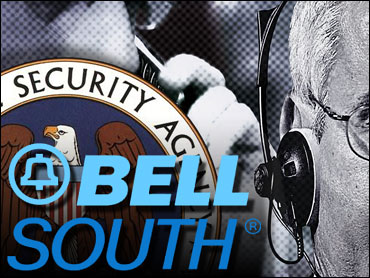 BellSouth Corp. is pressing USA Today to retract claims in a story asserting that the telecommunications company provided phone records of its customers to the National Security Agency.

Both BellSouth and Verizon Communications Inc., another company cited in the USA Today report, denied this week that they provided calling records to the NSA.

The newspaper said in a statement released earlier this week that it remained confident in its coverage of the phone database story, but that it would take a closer look.