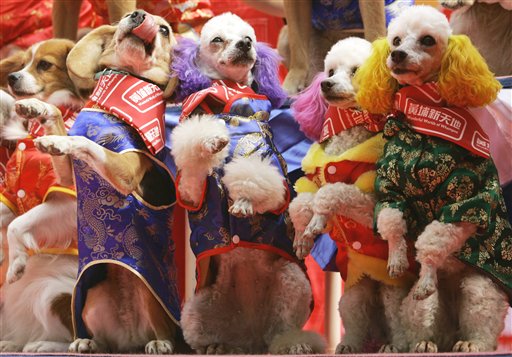 Once again, Albert Belle let his bat do all his talking.

The Chicago slugger hit his 34th homer of the season, and the White Sox bullpen limited the Tampa Bay Devil Rays to three hits in the last six innings of an 8-6 victory Tuesday night.

Belle's home run, a solo shot in the sixth inning off Esteban Yan, was his 16th in 25 games since the All-Star break. Robert Machado and Greg Norton also homered for Chicago.

The most talked about "hit" of the night, though, came in the eighth inning when Yan's first pitch to Belle struck the White Sox star in the upper left arm.

That sparked an argument that led to the ejection of catcher Mike DiFelice, but drew no reaction from Belle during or after the game when he did not speak to reporters.

"He didn't say one thing about it," Chicago manager Jerry Manuel said. "The best thing to do is just go to first base and get ready to play."

The Devil Rays reliever added that Belle's reaction supported his contention that the incident was not intentional.

Mike Kelly hit two home runs for Tampa Bay, but the Devil Rays did not have a hit in between his two-run homer in the third and his solo shot in the eighth.

Machado, a rookie catcher recalled from Triple-A Calgary on Sunday, made up for an error that cost the White Sox a run with a three-run homer off Tony Saunders (3-10).

"He redeemed himself rather well and rather quickly," Manuel said. "It has been kind of tough for him here in the big leagues. It was good to see him get a couple of hits and contribute to a win."

Carlos Castillo (5-4) pitched three innings in relief of White Sox starter Jim Parque, allowing one run and one hit, to get the victory. Bill Simas got the last four outs to earn his 11th save.

Machado cost him team a run when he, thinking the inning was over when Parque struck out Kelly, rolled the ball back toward the mound. McGriff, who had been running on the pitch, was credited with stealing third and scored on the error for a 3-1 Tampa Bay lead.

Machado made up for the miscue in the second with his first career homer. The three-run shot off Saunders put Chicago ahead again, and Robin Ventura's sacrifice fly drove in the fourth run of the inning to make it 5-3.

"or a while I thought we were in extended spring training," Devil Rays manager Larry Rothschild said. "There were some plays you shouldn't see at the major league level on both sides. For the first three innings, this was not a game you usually see at this level."

Parque worked out of a jam with the bases loaded in the second, but lasted only one batter in the third. Castillo replaced him after McGriff singled, and the White Sox reliever gave up the two-run homer to Kelly that tied the game.

Norton added a solo home run in the ninth to make it 8-6.