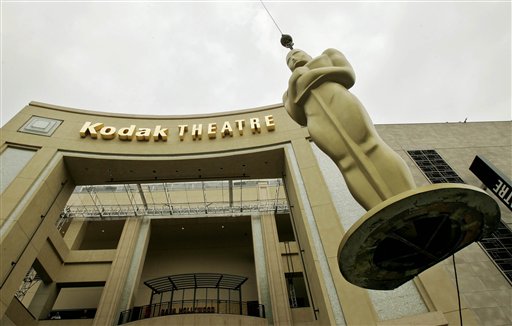 Talk about pressure. Jay Bell walked up to the plate with the bases loaded in the sixth inning, knowing that if he hit a home run he'd win a fan $1 million.

He did it on a 3-2 pitch, and the Arizona Diamondbacks went into the All-Star break with a 7-4 victory over the Oakland Athletics on Sunday.

"To be able to go ahead and win the ball game, that's important," Bell said. "Certainly to be able to win someone $1 million, that doesn't happen very often, if ever. I ended up the series 1-for-14 and that one hit was very special."

The home run off Oakland's Jimmy Haynes (6-7) meant $1 million for Gylene Hoyle of Chandler, a child care provider who became the first winner ever in the Diamondbacks' Sunday Grand Slam contest. She earned the right to enter the contest, as well as free tickets to the game, through a local radio station. It was her first Diamondbacks' game.

"Where's my share?" Haynes said. "Maybe I had greater powers working against me today."

Matt Williams hit a two-run homer for Arizona, and David Dellucci was 2-for-3 with two doubles and an RBI.

Bell's fifth career grand slam, on a full count with two outs in the sixth inning off Jimmy Haynes (6-7), broke a 3-3 tie. It was the 24th homer of the season for the starting second baseman in the All-Star game and his first grand slam since he hit one for Kansas City against Milwaukee on June 27, 1997.

"He made two pitching mistakes," Oakland manager Art Howe said. "He threw one too many fastballs to Bell. If you take those pitches, he was dialed in out there."

Omar Daal (8-5), who had a loss and two no-decisions in his previous three outings, gave up four runs and six hits in eight innings. Closer Matt Mantei, acquired in a trade with Florida on Friday, shut out the A's in the ninth for his 11th save of the season and first for the Diamondbacks.

Mantei said it was a good start, but he wants more drama next time.

Jason McDonald, called up from Triple-A Vancouver on Friday, hit a three-run homer to put Oakland up 3-0 in the second. Olmedo Saenz singled with one out, Matt Stairs walked and Ramon Hernandez hit into a fielder's choice before McDonald homered.

Arizona cut the lead to 3-2 in the fourth when Bell reached second on an error with one out. Luis Gonzalez then flew out to the warning track before Williams slammed Haynes' first pitch deep into the left-field seats for his 23rd home run.

The Diamondbacks tied it at 3 in the sixth when Steve Finley led off with a double, moved to third on Travis Lee's groundout and scored on Dellucci's double. Dellucci stole third, Damian Miller walked and was sacrificed to second by Daal's bunt, then Tony Womack walked to load the bases for Bell.